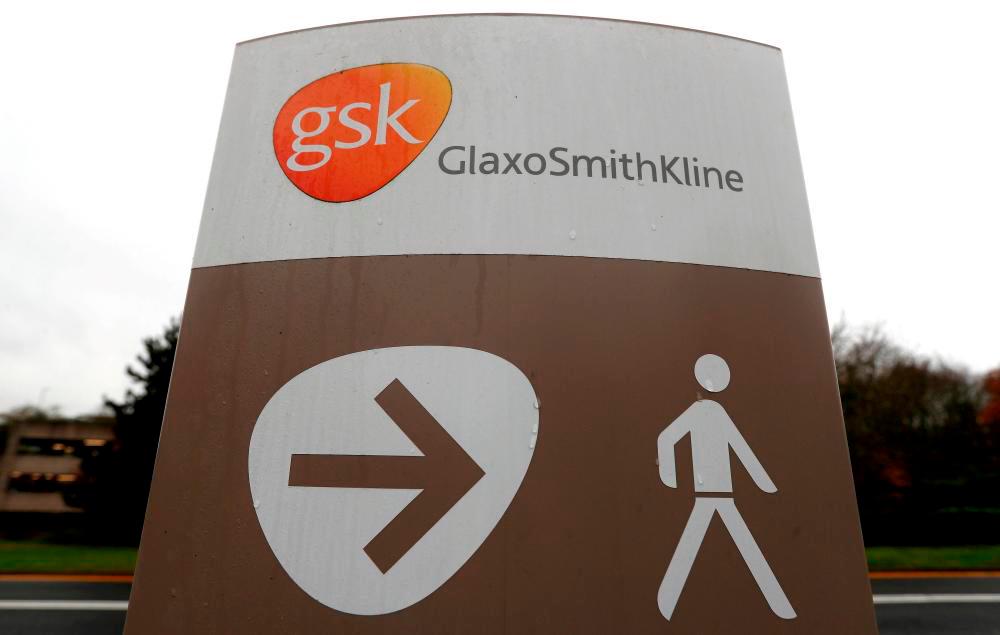 PARIS: French drug maker Sanofi said Monday a Covid booster shot it is developing with Britain’s GlaxoSmithKline has produced positive results against Omicron and other variants in clinical trials.

The “next-generation” vaccine delivered a “strong immune response” against multiple variants of concern in two trials, Sanofi said in a statement.

The results are a boost for Sanofi and GSK, which have lagged behind rivals in offering a Covid vaccine.

Their candidate vaccine produced a 40-fold increase in antibodies against the BA.1 Omicron variant in adults who were given mRNA shots, the technology used by Pfizer-BioNTech and Moderna, Sanofi said.

It also generated a “higher immune response” than the Pfizer-BioNTech booster shot, the French company said.

The firms are combining a Sanofi-developed antigen, which stimulates the production of germ-killing antibodies, with GSK’s adjuvant technology, a substance that bolsters the immune response triggered by a vaccine.

“Covid-19 keeps evolving and the combination of emergence of variants and waning immunity is likely to lead to the need for additional booster shots, at least in some populations,“ said Sanofi Vaccines executive vice president Thomas Triomphe.

“We believe this next-generation booster could have an important role to play for public health vaccination campaigns,“ Triomphe said.

Sanofi and GSK are developing the next-generation jab at the same time that they are waiting for regulatory approval for their first-generation vaccine.-AFP Some parents mistreat their young ones in the name of discipline: Expert

5.Some parents mistreat their young ones in the name of discipline: Expert