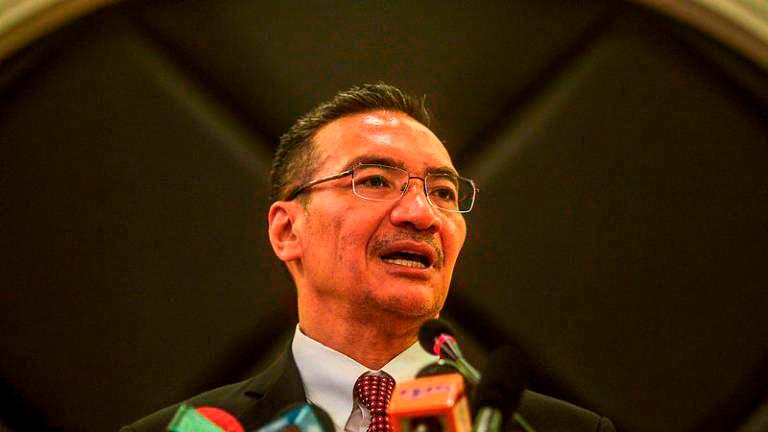 KUALA LUMPUR: The aid promised by the Saudi government through the King Salman Humanitarian Aid and Relief Centre (KSrelief) to help Malaysia fight the Covid-19 pandemic had arrived in Kuala Lumpur on Thursday.

Meanwhile, the Malaysian Foreign Ministry in a statement on Thursday night said the aid will be officially handed over to the Malaysian government by Saudi Arabia’s ambassador to Malaysia on Friday afternoon. Malaysia’s Senior Minister of Foreign Affairs Datuk Seri Hishammuddin Tun Hussein is expected to attend the handing over event.

SPA’s report added the one million doses of Covid-19 vaccine promised by Saudi will be provided through coordination with the Malaysian Foreign Minister's office whereby one of the approved international vaccine makers will supply the required quantities of vaccines directly from their factories to Malaysia.

“This aid is an affirmation of deep-rooted relations between the two countries and Saudi Arabia's humanitarian roles towards the most affected countries by Covid-19,” SPA said. -Bernama