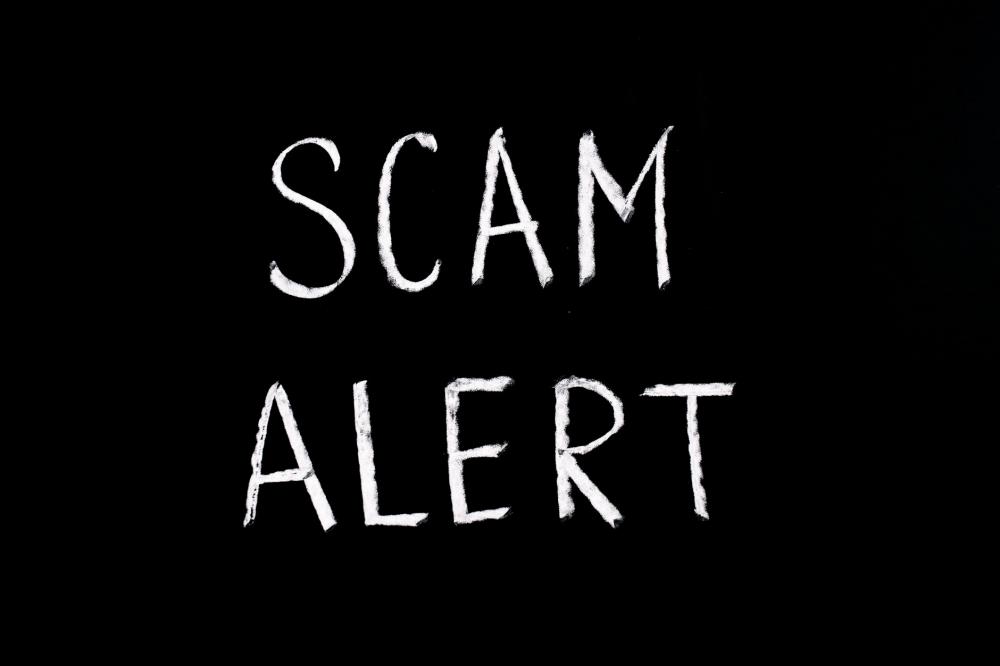 KUALA LUMPUR: Looks like the coming Chinese New Year is a fertile hunting ground for scammers!

In the latest con, a scammer offering and taking online orders for Chinese New Year goodies is out there fleecing unsuspecting buyers.

Police said between Sunday and yesterday, four people lost over RM51,000 to the scam syndicate after placing their orders.

He said the scammer asked for a downpayment on their order and sent the victims a hyperlink that connected them to a webpage for registration.

“The victims filled up the webpage with their banking details and personal particulars as directed by the scammer. After doing so, they later found several unauthorised withdrawals were made from their bank accounts.” Mahidisham said.

He said police have received four reports to date and cautioned that personal banking details especially the transaction authorisation code (TAC) or one-time password (OTP) should never be revealed to any party to avoid unauthorised use of one’s bank account.