‘Selangor will not rush approval of PJD Link’ 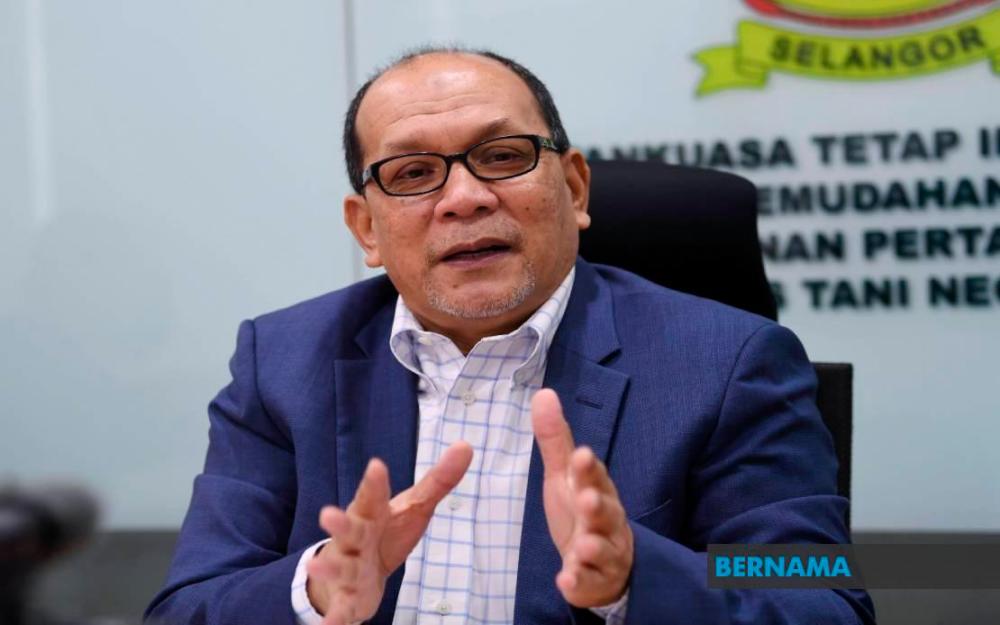 PETALING JAYA: The Selangor government will conduct due diligence before making any decision on the proposed Petaling Jaya Dispersal Link (PJD Link) Highway, said Izham Hashim, who is state executive councillor for Infrastructure and Public Facilities, Modernisation of Agriculture and Agro-based Industries portfolio.

He said privatised projects such as the PJD Link are under federal government purview.

“At the state level, we need to scrutinise it before it is executed. The highway project will need to complete three stages before any approval is given.

“It also includes holding public engagement sessions with residents in the area who would be affected by the proposed alignment,” he told theSun.

He said such scrutiny is in accordance with Section 20A of the Town and Country Planning Act 1976. If we are not satisfied with the findings of the reports, a third party (an external consultant) can be called in.”

When asked to confirm if the PJD Link is a revival of the Kinrara-Damansara Expressway project that received federal government approval but was scrapped in 2015 following public protests, he said: “Most likely, because the alignment is almost the same.”

Izham added that the state will scrutinise all projects and not just the PJD Link. “Our standard operating procedure applies to all major infrastructure projects, including highways.”

He was responding to queries on a Works Ministry statement on Tuesday stating that the project had been approved in principle by the Cabinet on Nov 12, 2017.

“The federal government determined that negotiations with the company can only be started after it receives a policy approval from the Selangor government on the proposed implementation of the project,” the ministry said.

The issue was raised on Saturday by some Petaling Jaya residents, who held a peaceful assembly against the PJD Link.

She said regardless of the proposed project, developers should have alternatives to developments instead of destroying existing landscape.

“We need public transport as an alternative way to address traffic congestion.

“However, the residents have the right to speak out against it. In short, they just don’t want it.”

A check with the Petaling Jaya City Council found no documents had been submitted for the PJD Link project.

Meanwhile, the residents requested information under the Freedom of Information Enactment 2011 last week seeking details on the project.

At press time, a total of 2,280 submissions against the project had been lodged on the www.saynotopjdlink.org website.

The proposed PJD Link is a 34.3km expressway that will link Damansara to Kinrara.

Its proposed alignment will start after the Damansara toll plaza on the North Klang Valley Expressway and end at the Bukit Jalil Highway interchange.