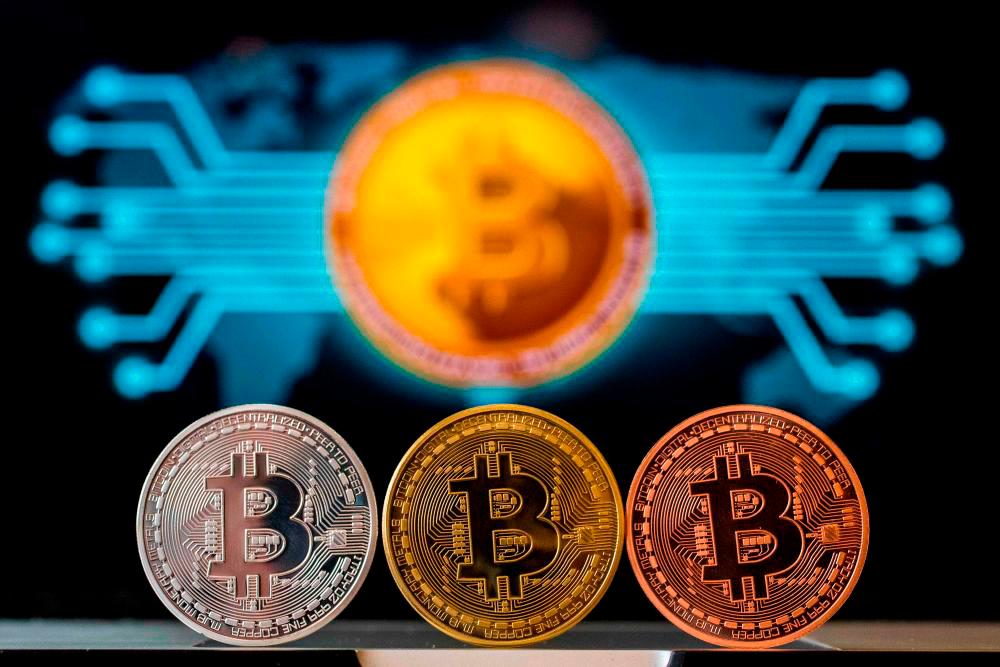 LABUAN: The Sabah Electricity Sdn Bhd (SESB) has raided 16 Bitcoin mining facilities in Sandakan on suspicion of being involved in electricity theft early this week.

SESB chief executive officer Ir. Mohd Yaakob Jaafar said the syndicate was using shop lot premises to conduct their activities, adding that 15 out of the 16 premises were empty during the raid.

“The people in the 15 premises managed to escape with their machines while in another premises, a caretaker was caught red-handed and we also seized computers at the site,” he told reporters after the SESB’s Jelajah Integriti 2022 programme with the Malaysian Anti-Corruption Commission here today.

Mohd Yaakob said the raid, conducted in collaboration with the Bukit Aman Criminal Investigation Department, found that the premises were equipped with power metres but with no records in the SESB system.

He said SESB believed that the syndicate had been operating since last year.

“We have yet to quantify the losses we have incurred so far, but we can still determine them by backdating and reversing the charges,” he said.-Bernama