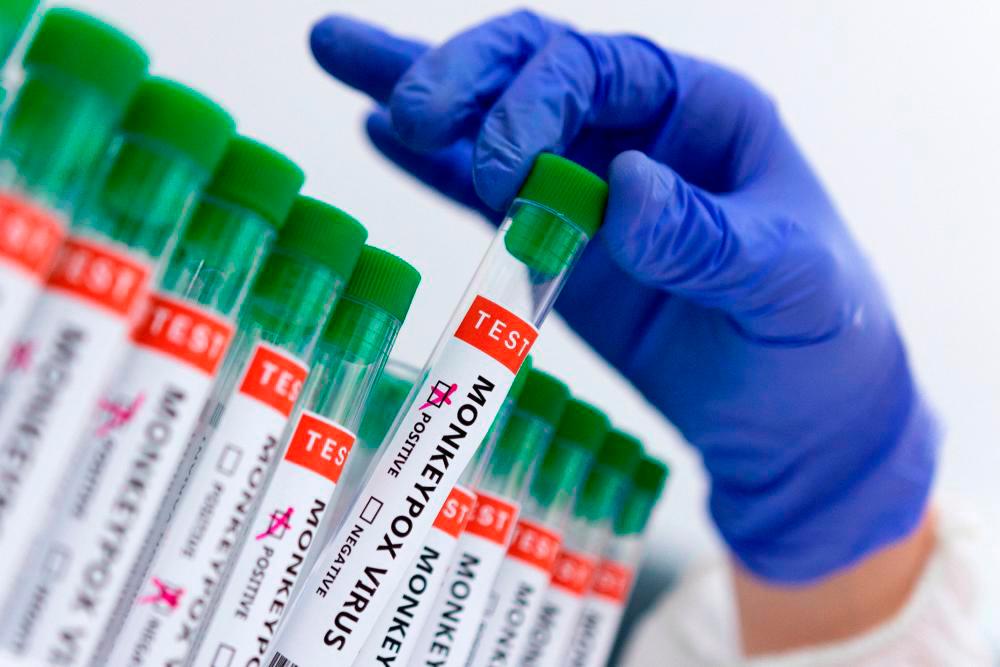 SINGAPORE: Singapore has confirmed one local case of monkeypox infection involving a 45-year-old male Malaysian who resides in the republic.

According to the Health Ministry (MOH), the patient tested positive for monkeypox on July 6, 2022 and is currently warded at the National Centre for Infectious Diseases (NCID).

“His condition is stable. He is not linked to the imported case announced by MOH on June 21,” said the ministry in a statement issued on its website late Wednesday.

On July 4, MOH said he developed a fever and a sore throat and sought medical attention where initial tests for other possible medical conditions were done.

“When these tests returned negative, he was subsequently conveyed to NCID on July 6, where he was isolated for further assessment,” it added.

As of July 6, MOH said three close contacts have been identified, involving two housemates and one social contact.

“All close contacts will be placed on quarantine for 21 days from their last contact with the case. Contact tracing is ongoing,” it said.-Bernama