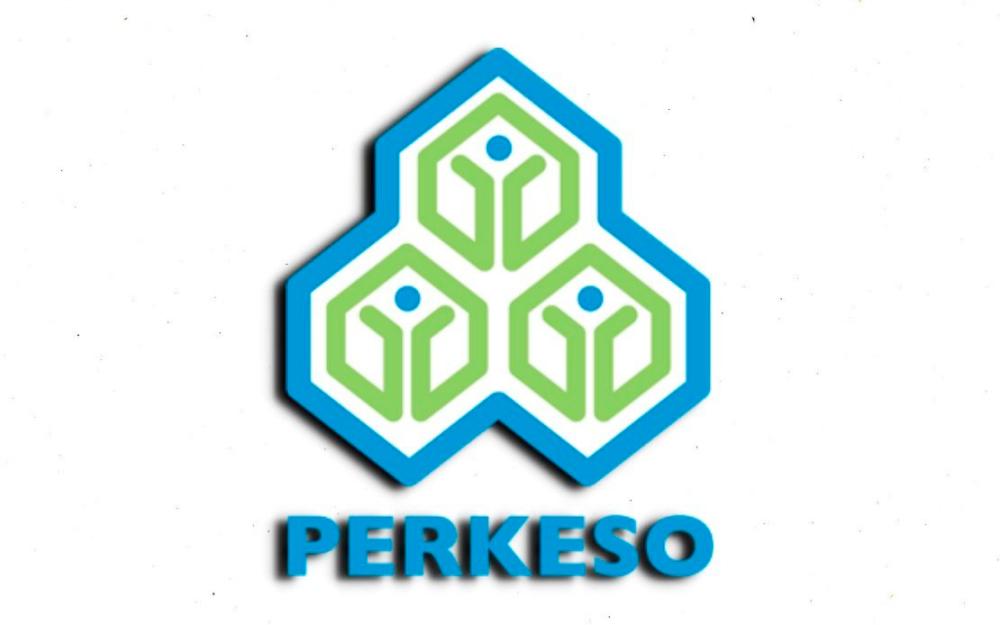 KUALA LUMPUR: The Social Security Organisation (Socso) is conducting an internal investigation over the alleged falsification of patient records to claim benefits.

“If there are any relevant findings, Socso will report it to the authorities for further action,“ he said in a statement today.

Commenting on the case involving the medical officer, Dr Mohammed Azman said Socso was cooperating with the police to identify the documents involved to assist in the investigation.

He said based on several documents that had been submitted for verification, Socso found that the documents had been processed for the disbursement of benefits, and initial investigations revealed that at least 16 cases could be linked to the medical officer.

“As the police are still investigating this case, any further statement will only be made after the investigation is completed,“ he said. — Bernama 3.Elderly man among 23 held for drink-driving in KL