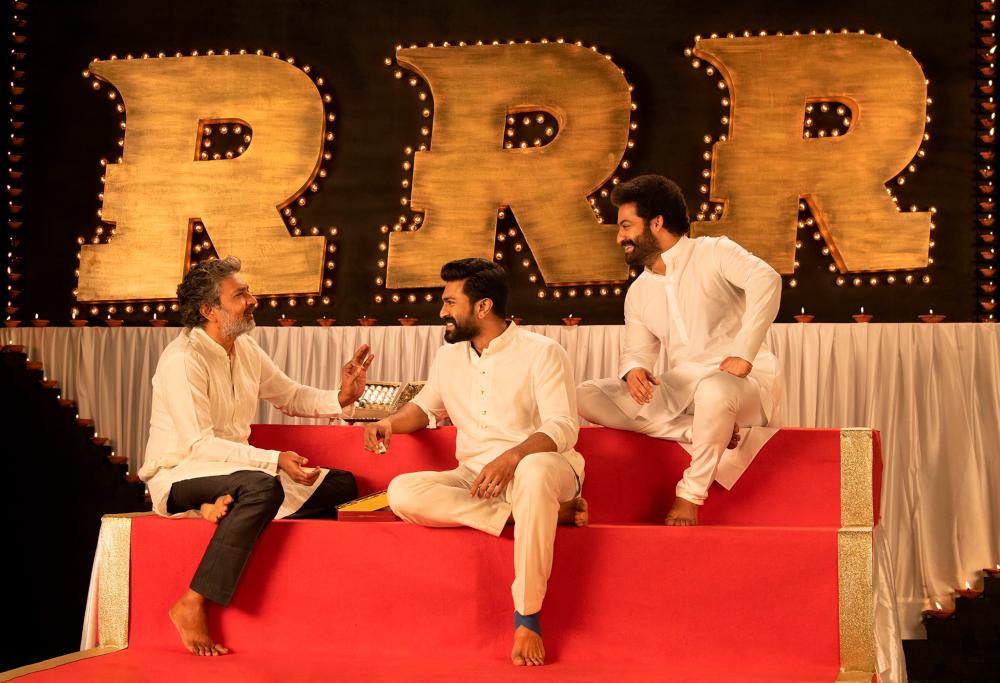 The song from the Telugu action film, which won the Golden Globe award earlier this month in the original song category, will compete against four other nominated songs, Xinhua reported.

The nominations for the 95th Academy Awards were announced Tuesday evening.

RRR, which stands for Rise, Roar, Revolt, is an action thriller about two revolutionaries who fight against British rule in India. The film is written and directed by S. S. Rajamouli.

The 95th Academy Awards will be held in Los Angeles, United States, on March 12. -Bernama