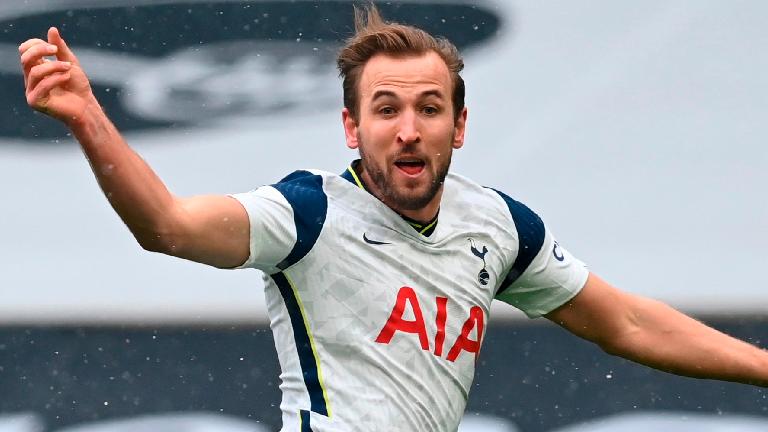 The England captain was hit on the back during a superb two-goal effort in a stunning 3-2 win at Manchester City last weekend that saw the reigning champions’ lead at the top of the table cut to six points.

Conte, during a pre-match news conference on Tuesday, joked Kane would play at Burnley’s Turf Moor ground even if he had one leg.

“He is good (fit). He knows the importance he has to our team.”

Conte also said Oliver Skipp and Japhet Tanganga were still sidelined, while Sergio Reguilon was doubtful for the match against relegation candidates Burnley following a recent bout of coronavirus.

“Skipp and Tanganga are recovering. They’re still not ready for the game against Burnley,” explained Conte.

“Sergio (Reguilon), in the training session yesterday (Monday) he wasn’t present and we’ll see today. We hope they can all recover soon.”

Despite beating City, Tottenham are eighth in the table and seven points adrift of a Champions League place although they do have at least two games in hand on all the top four. – AFP