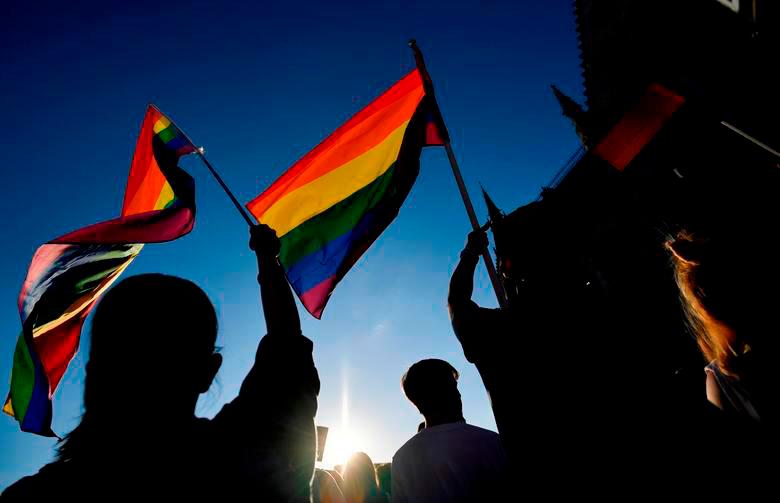 TAIPEI: Taiwan on Friday blamed “political considerations” for the cancellation of WorldPride 2025 Taiwan after it said the organisers had insisted the word “Taiwan“ be removed.

Taiwan participates in global organisations like the Olympics as “Chinese Taipei”, to avoid political problems with China, which views the democratically governed island as its own territory and bristles at anything that suggests it is a separate country.

Taiwan's southern city of Kaohsiung had been due to host WorldPride 2025 Taiwan, after winning the right from global LGBTQ rights group InterPride.

Last year after an outcry in Taiwan, it dropped a reference to the island as a “region”, wording that suggests it is not a country.

But the Kaohsiung organisers said InterPride had recently “suddenly” asked them to change the name of the event to “Kaohsiung”, removing the word “Taiwan“.

“After careful evaluation, it is believed that if the event continues, it may harm the interests of Taiwan and the Taiwan gay community. Therefore, it is decided to terminate the project before signing the contract,“ said the Kaohsiung organisers.

InterPride said in a statement they were “surprised to learn” the news and while they were disappointed, respected the decision.

“We were confident a compromise could have been reached with respect to the long-standing WorldPride tradition of using the host city name. We suggested using the name ‘WorldPride Kaohsiung, Taiwan‘,“ it added.

Taiwan's Foreign Ministry said the event would have been the first WorldPride event to be held in East Asia.

“Taiwan deeply regrets that InterPride, due to political considerations, has unilaterally rejected the mutually agreed upon consensus and broken a relationship of cooperation and trust, leading to this outcome,“ it said.

“Not only does the decision disrespect Taiwan's rights and diligent efforts, it also harms Asia’s vast LGBTIQ+ community and runs counter to the progressive principles espoused by InterPride.”

Taiwan legalised same-sex marriage in 2019, in a first for Asia, and is proud of its reputation as a bastion of LGBTQ rights and liberalism.

While same sex relations are not illegal in China, same sex marriage is, and the government has been cracking down depictions of LGBTQ people in the media and of the community's use of social media.-Reuters