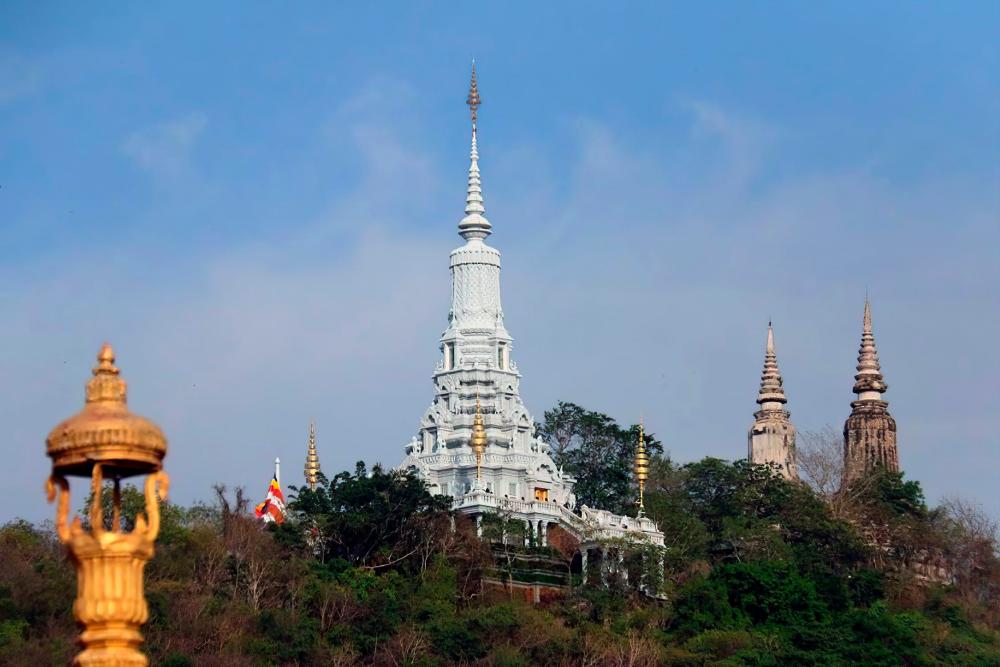 Online “boiler room” rackets have long had a presence across Southeast Asia but in recent months more details have emerged of people being trafficked and forced to work.

Victims have reported travelling to Myanmar, Cambodia, Thailand and Laos on false promises of romance or high-paying jobs.

Those indicted in Taiwan include the heads of two human smuggling rings that ran job adverts on social media with promises of “high salaries and easy loans”, the Taipei district prosecutors’ office said in a statement.

The ads tricked jobless young people and those with financial difficulties into going to Cambodia, the prosecutors added.

Once there, they were handed over to telecom and online fraud rings that forced them to work.

Some were beaten and hit with electric shocks or held for ransom if they refused to obey orders or performed poorly, according to the statement.

“The defendants committed crimes with no regard for lives that severely violated human rights... and seriously damaged our country’s international image,“ the prosecutors said.

Among the 88 victims, 18 have been rescued from Cambodia and returned to Taiwan.

Last month Taiwan set up an inter-ministry task force to track down and help victims trafficked into boiler room scams in Southeast Asia.

According to Taiwan's Criminal Investigation Bureau, more than 4,600 Taiwanese who have travelled to Cambodia over the past year have not returned home.

Investigators believe about 300 of those could be victims of fraud and human trafficking rings.

Victims of these gangs have included Hong Kongers and Chinese citizens as well as Thais and Vietnamese nationals, according to local media.

Last month dozens of Vietnamese casino workers allegedly forced to toil without pay in Cambodia fled back to their homeland by swimming across a river.

Activists in Hong Kong last week played a harrowing recording of a resident testifying that he has been kidnapped and forced to work for swindlers in Myanmar.

An investigation by Al Jazeera earlier this year carried interviews with victims working in Cambodian casinos, many of them owned by Chinese citizens and politically connected Cambodian partners.-AFP