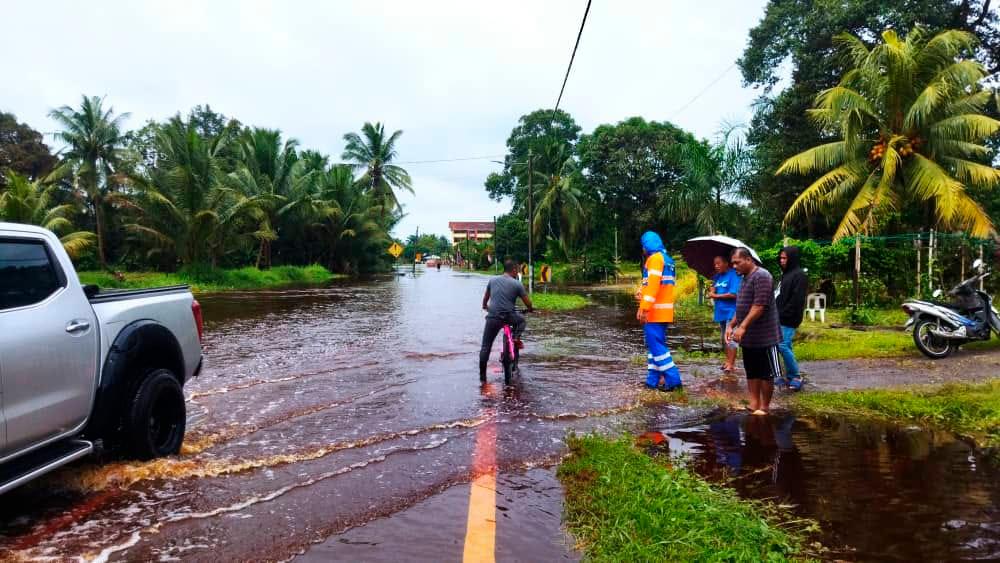 PONTIAN: A temporary evacuation centre (PPS) was opened in the district today after continuous rain since early this morning, caused floods.

According to a statement issued by the Pontian District Disaster Management Committee (JPBD), the PPS at Sekolah Kebangsaan (SK) Kampung Sawah, Pekan Nanas was opened at 8 am today housing 18 victims from three families.

“Among the areas affected by the floods are Jalan Kurnia and Kampung Maju Jaya,” said the committee in a statement today.

Meanwhile, in Batu Pahat, the PPS in Sekolah Menengah Kebangsaan (SMK) Sri Gading was still open since Sept 14 with 44 victims from 11 families.

As of 4 pm today, two PPS were still opened in Batu Pahat and Pontian districts involving a total of 62 victims from 14 families.-Bernama