Thailand expecting over one million Malaysian tourists by year-end 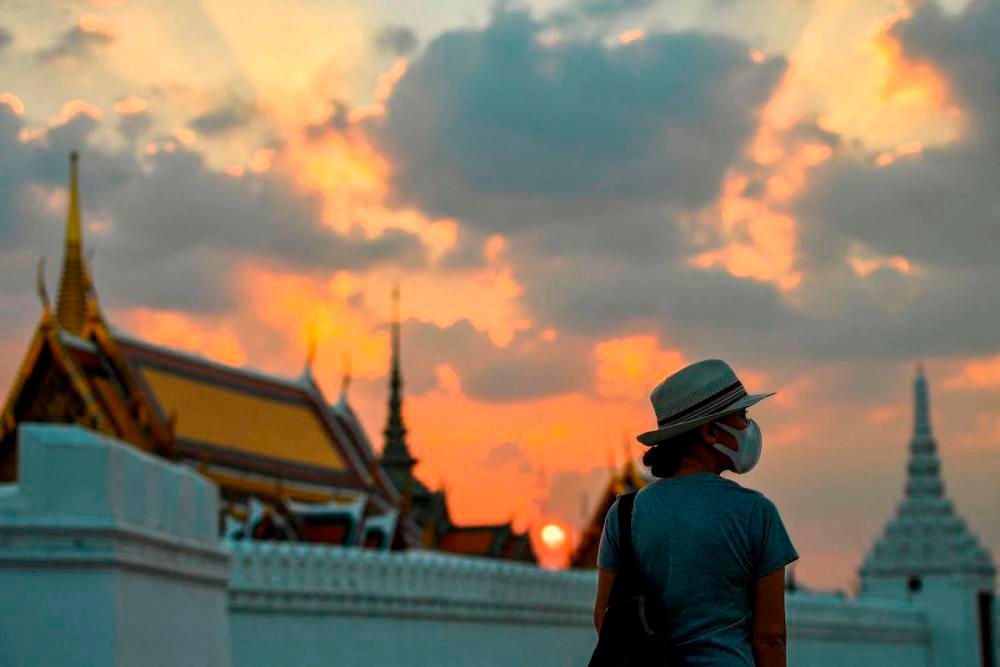 KOTA BHARU: Thailand is expecting over a million Malaysian tourists by the end of this year following the reopening of borders between both countries in April.

Thai Ambassador to Malaysia, Chainarong Keratiyutwong said since borders reopened, 600,000 Malaysian visitors have visited the country, especially to Hat Yai and other provinces.

“We expect visitors to increase and exceed a million by year-end, which will help restore our economic and tourism sector after we were hit by the COVID-19 pandemic,” he told Bernama and RTM after officiating the Thai Festival 2022 at the Royal Thai Consulate General here today.

Chainarong said the two-day festival was an important mechanism to boost and build close ties between both countries.

“We are able to showcase food and products from our country with this festival. So we may hold more festivals like this in Malaysia.

“We also welcome the Malaysian government to hold such a festival in Thailand to promote your products and food there and I believe it will get a very welcome response,” he said. 1.Gombak voters fail to get leave to appeal to reinstate suit against Azmin