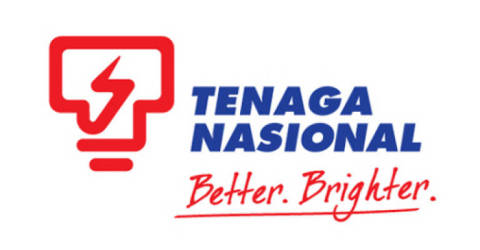 Most of the consumers met by Bernama TV were generally satisfied with the effort following the significant hike in bills since the implementation of the Movement Control Order (MCO) on March 18.

Mohd Auzir Mohd Tahir, 61, said he was pleased that TNB had fulfilled its promise of helping the people through BPE.

Another user, Shahrul Dian Jamaluddin, 40, said he was grateful for the initiative which he deemed to be substantial and worth it.

In June, Energy and Natural Resources Minister Datuk Dr Shamsul Anuar Nasarah announced that a total of four million or 52.2 per cent of domestic users with electricity bills less than RM77 or with usage below 300kWh will enjoy free electricity for three months under the relief.

Meanwhile, domestic users with electricity usage above 300kWh will receive a total discount RM231, namely RM77 per month, for April, May and June. -Bernama