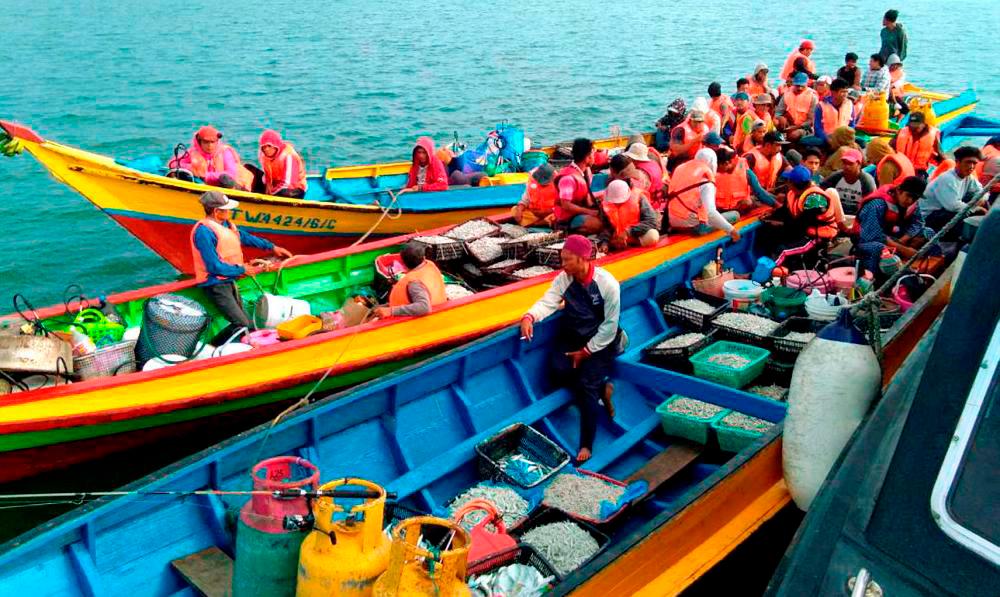 PASIR MAS: Two local men, believed to be members of a human trafficking syndicate, have confessed to receiving RM5,400 to transport 18 Myanmar illegal immigrants from the Thai border to Johor Bahru.

The duo, aged 27 and 34, admitted to receiving RM300 from each of the illegal immigrants for the passage to Johor when questioned after the 7th Battalion of the General Operations Force (GOF7) intercepted their vehicles in front of a school here at 1 pm yesterday.

GOF7 commanding officer Supt Azhari Nusi said the two vehicles, both the Hyundai Starex, were carrying the 18 illegal immigrants, comprising 12 men and six women, who are in their 20s and 30s.

“All the immigrants are without personal identification and travel documents,” he said when contacted today.

On the two local men, he said, they were from Johor and that they, together with the illegal immigrants, were then handed over to the Pasir Mas district police for further action.

In a related development, Azhari said the GOF7 had detained 61 illegal immigrants, comprising 21 Myanmar nationals, Thailand (39) and Indonesia (one) since last Dec 16 until yesterday.-Bernama