Two rescued, one still missing after boat capsized in Karambunai 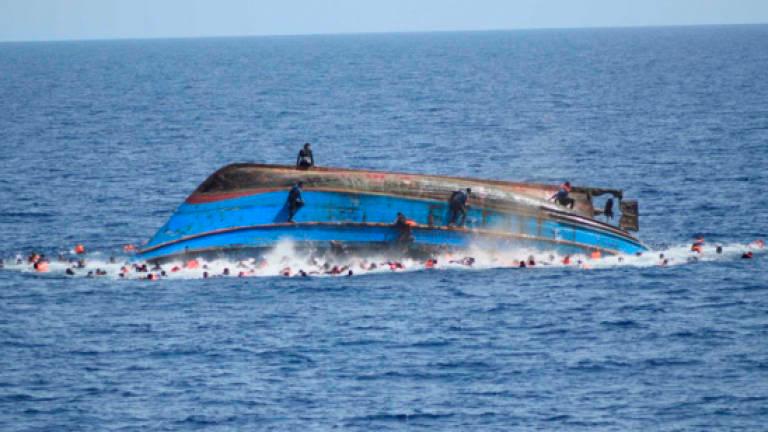 KOTA KINABALU: Two victims were rescued, while another is still missing, after the boat they were travelling in capsized in Karambunai waters here, this morning.

Sabah Fire and Rescue Department (JBPM) operations centre said that it received a call regarding the incident at 6.07 am, before six firemen and officers, along with the emergency service assistance unit, were deployed to the scene.

“Three victims, whose identities have not yet been ascertained, were involved in the incident, but two of them managed to save themselves while the other one is missing with the boat,” it said in a statement.

It also said that a team from the Tuaran Fire and Rescue station is conducting a search and rescue operation at the scene of the incident, and information will be updated from time to time. -Bernama