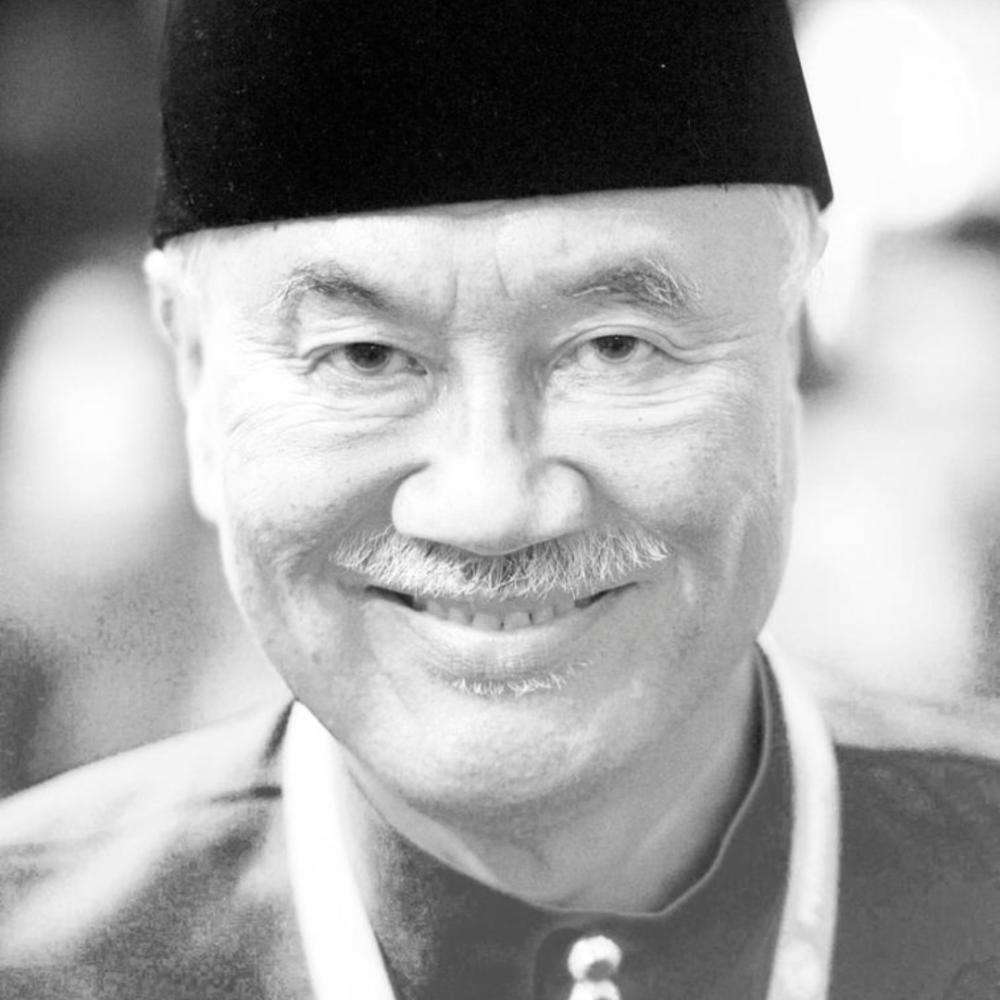 “Let us pray that his soul will placed among the righteous,” he said.

The media had previously reported that Rizuan had tested positive for Covid-19 after undergoing screening on May 1 and had been receiving treatment at the UMMC’s Intensive Care Unit since May 3.

Rizuan’s wife Tan Sri Madinah Mohamad, who is also the former auditor-general is also reportedly being treated at the same hospital for Covid-19.

Meanwhile, Kepong Umno division vice-chief Abdul Razak Abdul Rahman said the remains of Rizuan who breathed his last at 10.53pm would be laid to rest at the Raudhatul Sakinah Muslim cemetery in Kepong.

He described Rizuan as an experienced politician who had contributed a lot to the people of Kepong.

“Rizuan had served as the Kepong Division chief for more than 30 years and was among the longest-serving division heads in Malaysia,” Abdul Razak said.-BERNAMA