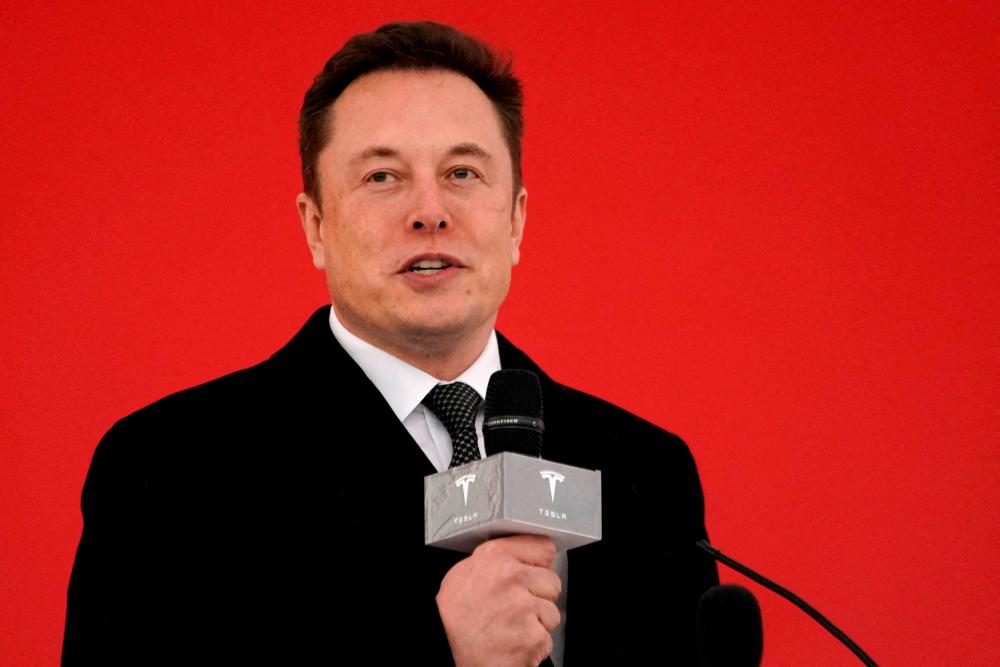 DAVOS: David Beasley, the U.N. World Food Programme official who clashed with Elon Musk(pix) on Twitter last year, said on Monday he hadn’t given up on the Tesla billionaire contributing to the fight against world hunger, though the two are not in direct contact.

In response to Beasley’s challenge last year to the super wealthy to end global hunger, Musk said he would sell $6 billion of Tesla stock and donate it to the World Food Programme if the organisation gave more information about how it spent its money.

Beasley, who eventually quit the exchange after an unproductive back and forth, said at the World Economic Forum on Monday he was ready to meet Musk to detail his ideas, even if there is no direct contact between the two now.

“But there is some indirect contact through friends, relatives, representatives; there’s a lot of wealthy people in the world who can step up, not just Elon,“ Beasley said on the sidelines of a panel discussion. “But hopefully we’ll still get him to step up.”

With its ports essentially shut by Russia, Ukraine has struggled to export its vast grain supplies, deepening a global food crisis that risks destabilising parts of the world and has helped push inflation to multi-decade highs.

“Failure to open up the ports is a declaration of war on global food security,“ Beasley said. “The breadbasket of the world now has the longest bread lines of the world.”

“Because of this crisis, we’re taking food from the hungry and giving it to the starving,“ he said.

Russia and Ukraine together account for nearly a third of global wheat supplies. Ukraine is also a major exporter of corn, barley, sunflower oil and rapeseed oil, while Russia and Belarus - which has backed Moscow in its war in Ukraine - account for more than 40% of global exports of potash, a crop nutrient. -Reuters