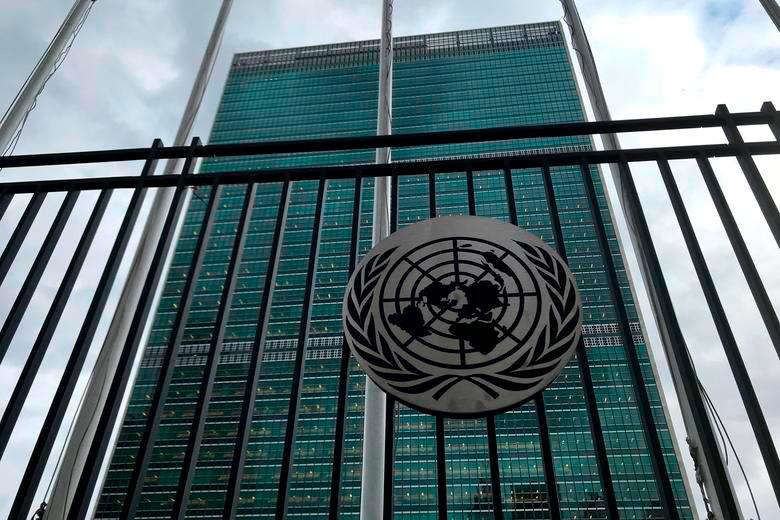 THE Hague: The UN's top court will decide on Tuesday on tit-for-tat requests by Armenia and Azerbaijan for emergency measures to ease tensions after last year's war between the Caucasus arch-foes.

The former Soviet republics, which battled for six weeks in autumn 2020 over Azerbaijan's breakaway region of Nagorno-Karabakh, both allege racial discrimination by the other side.

In September, the rivals each asked the International Court of Justice (ICJ) located in the Peace Palace of The Hague to take steps against the other, pending the resolution of a full case that will take years.

The ICJ’s chief judge Joan Donoghue “will deliver its order on the request for the indication of provisional measures made by the Republic of Armenia“ at 1400 GMT, the court said in a statement.

Its ruling on Azerbaijan's case will follow immediately afterwards.

The ICJ was set up after World War II to resolve disputes between United Nations member states. Parties that have agreed to let the court adjudicate their disputes are obliged to follow its rulings, but the court has no means to enforce them.

Nagorno-Karabakh is an ethnic Armenian region of Azerbaijan that broke away from Baku's control in the early 1990s after the collapse of the Soviet Union.

The Nagorno-Karabakh conflict last year claimed more than 6,500 lives. It ended in November with a Russian-brokered ceasefire under which Armenia ceded territories it had controlled for decades to Turkish-backed Azerbaijan.

During hearings in October Armenia and Azerbaijan both accused the other of breaching a UN treaty, the International Convention on All Forms of Racial Discrimination (CERD).

Armenia accused Azerbaijan of fuelling a “cycle of hate” by indoctrinating generations of people into a “culture of fear, of hate of anything and everything Armenian”.

They asked judges to order the immediate release of Armenian prisoners of war and demanded the closure of Azerbaijan's so-called Military Trophies Park, where they say wax mannequins of Armenian troops with “exaggerated Armenophobic features” are displayed.

Azerbaijan meanwhile accused Armenia of laying landmines as part of a campaign of “ethnic cleansing”.

It said that after the “liberation” of Nagorno-Karabakh last year, when Azerbaijani civilians tried to return to their homes they found the area had been “carpeted” with landmines by Armenia.

Armenia in exchange passed on maps of mine fields.