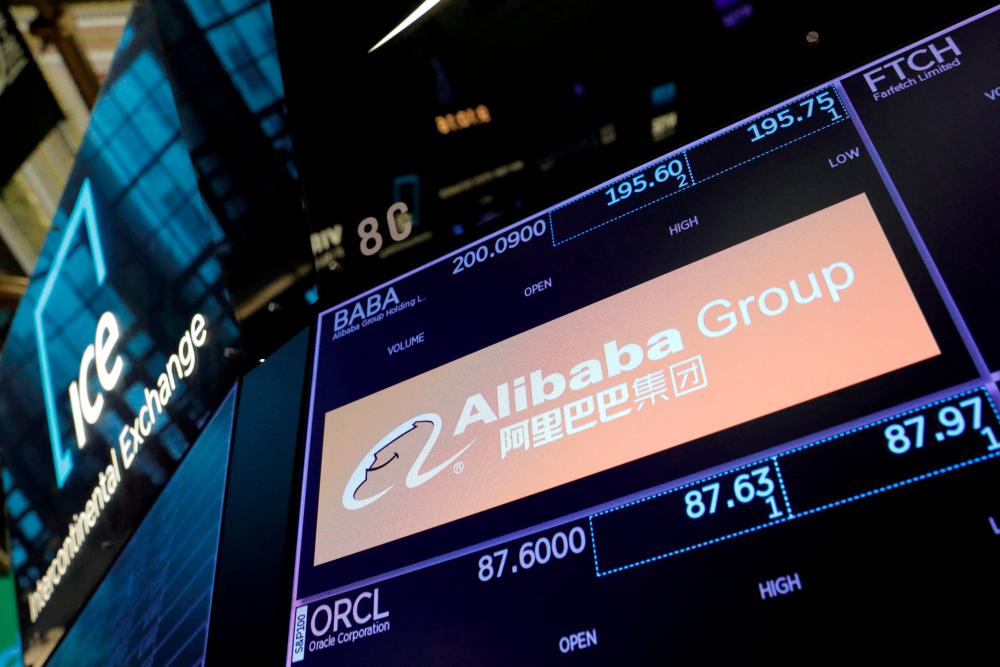 WASHINGTON: The US public company accounting regulator will not accept any restrictions on its access to the audit papers of Chinese companies listed in New York, its chair said on Monday (Aug 1), confirming a Reuters story published last week.

Reuters reported on July 26 that the main sticking point relates to the amount of access China is willing to grant the Public Company Accounting Oversight Board (PCAOB), which oversees audits of US-listed companies, to companies' papers. While Chinese counterparts want various degrees of access, the PCAOB says US law requires complete access.

“Access to the US capital markets is a privilege. It’s not a right. And the law is really clear that a part of those privileges comes with granting PCAOB complete access to the audit work papers of companies that are listed on the US markets,” Erica Williams, PCAOB chair, told Reuters in an interview on Monday.

“If we aren’t able to get complete access to audit working papers – no loopholes, no exceptions - all of the companies in China that are listed on US exchanges would have a trading prohibition in the US,” she said.

The US Securities and Exchange Commission (SEC), which oversees the PCAOB, would make this final decision after the PCAOB determines whether China has granted full access. “We have to make a determination by the end of this year. Notwithstanding that, we are doing whatever we can in order to try to reach an agreement,” Williams said.

The oversight dispute, which has been simmering for more than a decade, came to a head in December when the SEC finalised rules to potentially prohibit trading in Chinese companies under the Holding Foreign Companies Accountable Act. It said there were 273 companies at risk.

Williams said her agency is in daily discussions with Chinese regulators and while time is of the essence to reach an agreement, the resulting inspections and investigations “will take as long as it takes”.

“While we need to get an agreement as soon as possible, we must be sure that we faithfully execute the law,” she said.

“China knows what it needs to do. PCAOB inspectors are standing ready with the necessary resources for inspection.

China has previously said that both sides are committed to reaching a deal, although the United States has been more cautious on the outlook.

“We will not send our team over until we have at least an agreement and then we have to test out whether what’s on paper actually works in practice,” said Williams.

Earlier on Monday, Alibaba Group Holding Ltd said it would work to maintain its New York Stock Exchange listing alongside its Hong Kong listing after the Chinese e-commerce giant was placed on a delisting watchlist by US authorities.

Alibaba stock closed down nearly 3.8% in a near-flat Hong Kong market, following its 11.1% decline in New York on Friday.

The company on Friday became the latest of more than 270 firms to be added to the SEC’s list of Chinese companies that might be delisted for not meeting auditing requirements.

Alibaba on Monday said being added to list meant it was now considered to be in its first ‘non inspection’ year.

“Alibaba will continue to monitor market developments, comply with applicable laws and regulations and strive to maintain its listing status on both the NYSE and the Hong Kong Stock Exchange,” it said in a statement to the Hong Kong bourse. – Reuters