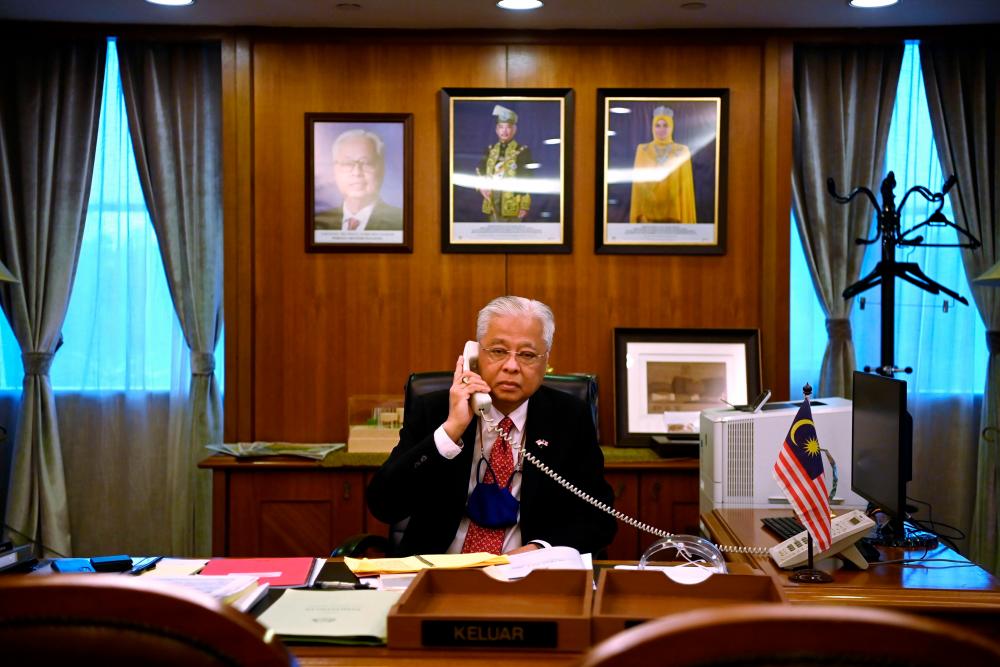 KUALA LUMPUR: Prime Minister Datuk Seri Ismail Sabri Yaakob(pix) has dismissed allegations that the government has been irresponsible in handling the issue of price increase of goods.

On the contrary, he said, the government had been acting in a responsible manner by taking the necessary action to ease the people’s burden.

Ismail Sabri said this to clear the air following the circulation of a 15-second video on social media claiming that the government had failed to tackle the price hike issue.

“It was claimed that the government did not want to address the problem of farmers. That’s not right. The video was doctored for the purpose of manipulation.

“The government will not shirk its responsibility by saying it (the issue) is beyond control,” he said in a post on his Facebook today.

He said that as announced at the National Farmers Association (NAFAS) dinner on Nov 25, the government had allocated RM262 million to help farming community, that is RM62 million as incentives for pesticides and easy interest-free loans of RM200 million with a six-month moratorium.

Therefore, the excuse that prices needed to be raised because production cost had increased due to high pesticide price could no longer be used, he said.-Bernama