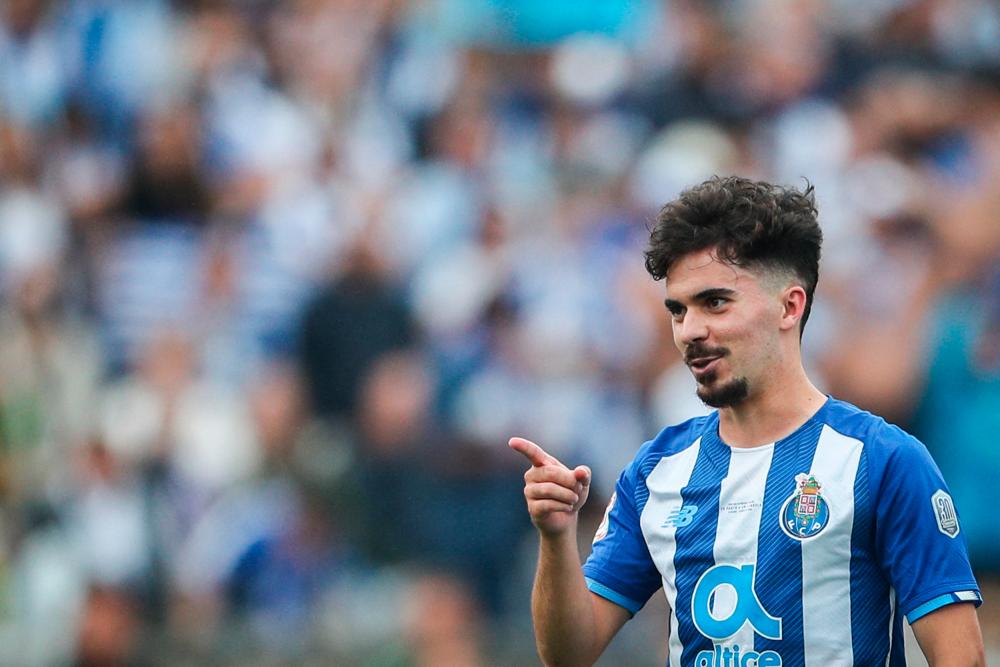 PARIS: Portugal midfielder Vitinha(pix) joined Paris Saint-Germain from Porto on Thursday in what is the French champions’ first foray into the transfer market.

With PSG still negotiating the exit of coach Mauricio Pochettino and the naming of Christophe Galtier as his likely replacement, Vitinha signed a five-year contract with the French capital club.

Vitinha made his first-team debut for Porto in 2020 before joining English Premier League club Wolverhampton Wanderers on loan for the 2020/21 season and playing 22 games in his first experience abroad.

Media reports estimated the value of the transfer at 40 million euros ($42m).-AFP