Winning gold the best ever present for Norizan 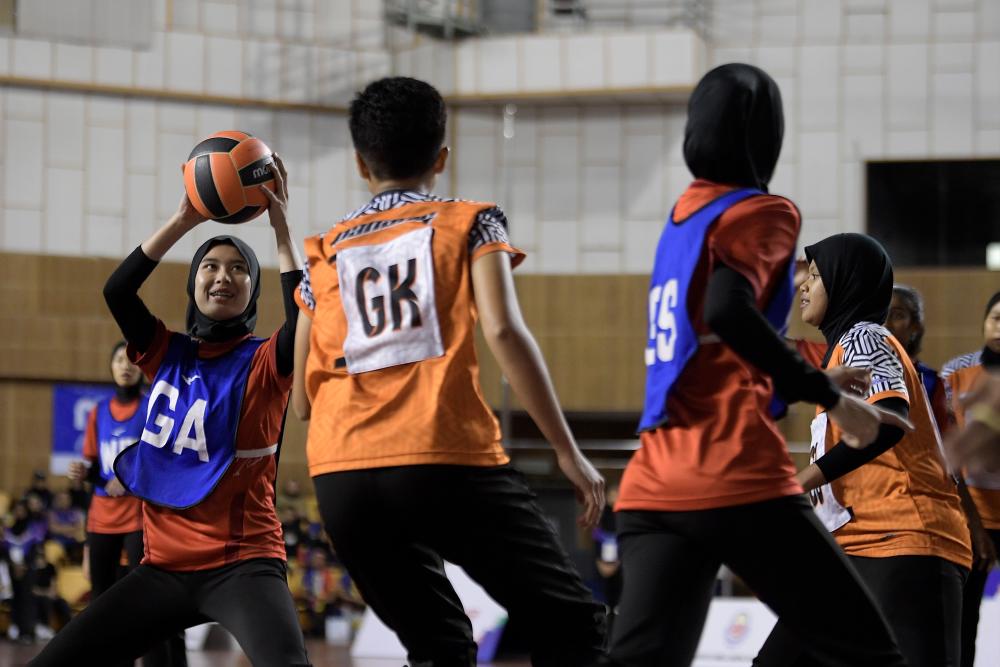 KUALA LUMPUR: Federal Territories netball squad (WiPers) coach Norizan Rajab considers their win against Pahang in the netball finals of the 20th Malaysia Games (Sukma) today is one of the most meaningful gifts she has ever received.

The gold medal is her fifth Sukma gold as coach, having won in 2010, 2011, 2013 and 2018 previously, and will likely be her last as she has announced that she will stop coaching and become an advisor to the team instead.

“Maybe the time has come for me to rest. “After this, I will be an advisor to the new coaches,” she told reporters here today.

On their 63-51 win over Pahang, Norizan said it was a fairly balanced match with young athletes in each team.

“I think we will have more new talent representing the national squad. So Sukma is the best stage,“ she said.

She also denied that the presence of several national athletes in the WiPers squad was a factor in their successful campaign.

“For me it is not the main factor. What is more important is that each state does its own development program and in the long term this is the result. I hope every state can unearth more new talents after this,“ Norizan said.

The result of the final match means that Pahang won the silver while bronze went to Selangor after they beat Johor 47-45 in the third-place decider.-Bernama