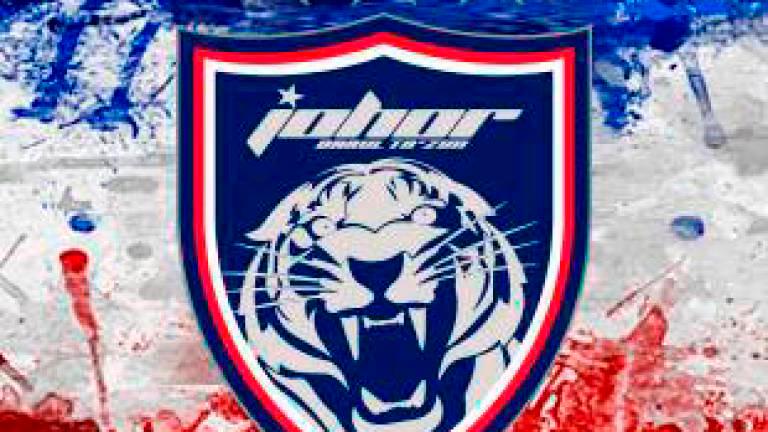 JOHOR BAHRU: A wealthy prince and some astute promotion involving US rapper Snoop Dogg have helped turn Malaysia’s Johor Darul Ta’zim from footballing minnows into one of Asia’s top clubs.

The club, commonly known as JDT, has its roots in the former Johor FC and other clubs in the southern state, who kicked around the lower reaches of Malaysian football with an occasional minor cup win as their only honours.

But that all began to change in 2012, when Tunku Ismail Sultan Ibrahim, crown prince of the Johor royal family, took control of football in the state.

With their new nickname of “Southern Tigers”, JDT have dominated Malaysian football since 2014, winning the country’s top-flight Super League in each of the last eight seasons.

In April they became the first team from Malaysia to reach the knockout stages of the Asian Football Confederation’s Champions League.

Now the club from the sleepy country of 32 million will in August face continental giants and two-time Asian champions Urawa Red Diamonds of Japan for a place in the last eight.

“This is the harvest of a seed that was planted 10 years ago, with a lot of effort,“ JDT’s head coach Benjamin Mora told AFP at the club’s training centre in state capital Johor Bahru.

“We’re a very small team compared to the giants of Asia,“ the Mexican manager said, but added that JDT’s “fighting spirit” made them serious contenders.

When Tunku Ismail became president of the football association in Johor, just north of city-state Singapore, its state team was average at best.

He pushed through a major organisational revamp, upgrading stadiums and bringing in top players and foreign staff.

The team was rebranded in 2013 as Johor Darul Ta’zim -- the last two words mean “abode of dignity” in Arabic, an official honorific for the state in Muslim-majority Malaysia.

Tunku Ismail, the eldest son of the powerful Sultan Ibrahim Sultan Iskandar, established the club in 2013 before he was announced as its owner in 2016.

His father, the sultan, heads one of Malaysia’s nine Islamic royal families and, while he is a ceremonial ruler, wields considerable influence.

He is a flamboyant figure -- he has his own private army, and has built a house inspired by his favourite cartoon, The Flintstones.

Mora -- who started with JDT’s reserve team in 2015, before becoming the main team’s coach in 2017 -- said the crown prince’s hands-on approach had helped the side.

For most owners, “their priorities are not the game (but) the industry” and connections they can make, he said.

But Tunku Ismail is “all in”, and takes an interest in everything, “merchandise ... foreign players, local players, staff, training sessions,“ Mora added.

The revitalised team won the Super League in 2014, and the following year became the first Malaysian side to win the AFC Cup, Asia’s second-tier continental club tournament, defeating Tajikistan’s Istiklol 1-0.

In an effort to boost their profile, JDT recently roped in Snoop Dogg to perform a rap called “Pioneers”, alongside Malaysian hip-hop artist Joe Flizzow.

The colourful music video features scenes of the players, flag-waving supporters and fireworks exploding above their state-of-the-art, 40,000-seat, Sultan Ibrahim stadium, which was opened in 2020.

Defender Mohamad Aidil Zafuan Abdul Radzak, who has been with the club since 2013, said access to new equipment, such as oxygen therapy machines and infrared saunas, made a big difference.

“I haven’t seen other teams in Malaysia having what JDT has,“ the 34-year-old said.

JDT’s players now make up the bulk of the national team, with 13 of them in the 23-man line-up at the 2023 Asian Cup qualifiers in June.

However, it remains to be seen whether they can make a difference to the poor performance of the national side, which is ranked just 147th in the world.

Despite their rapid rise, JDT face a tough fight against Asia’s best sides in the Champions League’s knockout stages in August, having been drawn against Japan’s Urawa Reds.

“It’s going to be almost impossible because the Japanese and Korean teams are very strong,“ Mora said.

JDT will have to play “almost perfect games, without mistakes,“ he added.-AFP Village heads must be creative, dynamic in managing: KPLB Village heads must be creative, dynamic in managing: KPLB

2.Village heads must be creative, dynamic in managing: KPLB