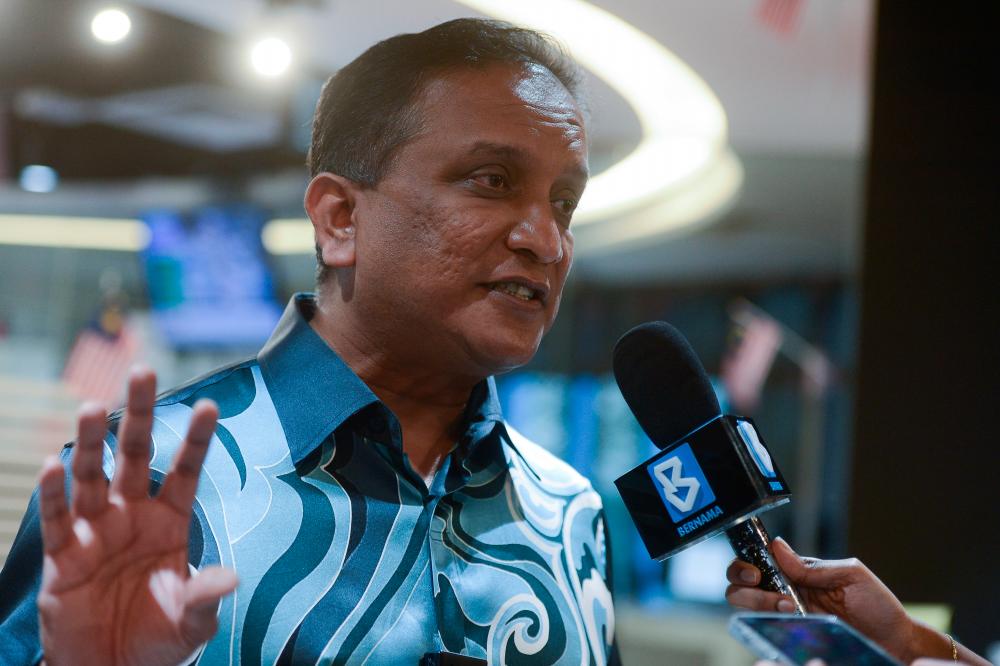 KUALA LUMPUR: The Ministry of Housing and Local Government (KPKT) has identified and drawn up various approaches to help groups impacted by Covid-19 including those who lost their homes after their incomes were affected.

Its minister, Datuk Seri Reezal Merican Naina Merican(pix) said among the medium-term buffer initiatives taken when he took the portfolio was to provide the Malaysian Family Housing Initiative Programme or IKRAM House.

“Over 1,000 units involving People’s Housing Project (PPR) were provided and to date the applicants have been placed in stages.

“Initially, we imposed a minimum charge of RM124 a month, but eventually, we gave six months for free and it would be re-evaluated in the next six months,” he said in Buletin Bernama produced by Bernama TV today to share the 100-day Malaysian Family Aspiration (AKM).

He said the ministry is also focussing on the provision of affordable and livable homes including the implementation of the PPR National Digital Network (Jendela) to facilitate internet access which is seen currently as a basic need including as a platform to generate income.

Reezal Merican said KPKT has also created a war room to scrutinise the methods to tackle all sick, delayed and abandoned housing projects in a more effective and holistic manner.

“From 79 projects, I expect them to drop to 75 projects by the end of this year,” he said.

Commenting on the effort to help the people, specifically youth to own houses, he hoped the reactivation of the National Affordable Housing Council (MPMMN) to co-ordinate all implementing agencies could realise the target of the government to build 500,000 units of affordable homes under the 12th Malaysia Plan (12MP).

He said the model of housing financing to help the young to obtain housing loans and deposits was also being addressed to encourage homeownership at a young age.-Bernama