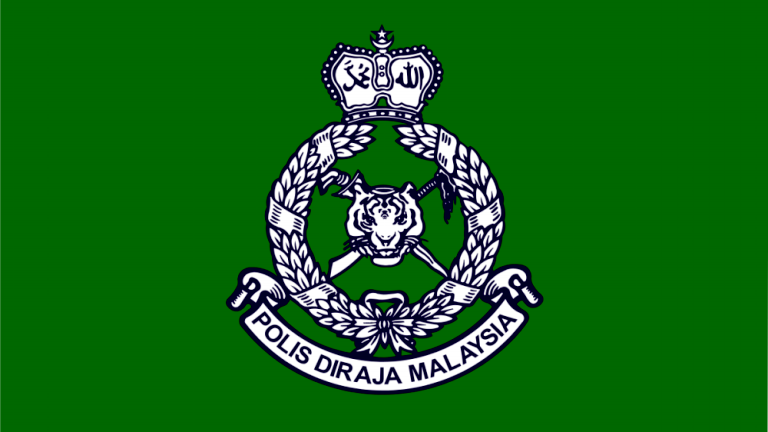 PASIR MAS: Some 100 tonnes of coconuts from Johor worth RM1.24 million were seized on board three trailers near an illegal base in Sungai Golok near the Malaysia-Thailand border.

Commanding Officer of Battalion 8 of the General Operations Force (GOF8) Supt Mat Shukor Yusof said the trailers were detected at stopped near Kampung Simpangan and Kampung Bunohan, Tumpat on Nov 25 and 26.

“All the seized items were handed over to the Agriculture Department for investigation under Regulation 4 (2) (b) of the FAMA Act,“ he told reporters at a press conference at the GOF’s Lubok Setol Tactical Headquarters here, today.

In another development, Mat Shukor said during the operation codenamed ‘Op Benteng Covid’ by the GOF8 from Nov 17 till today, a total of 57 cases were recorded with seizures valued at RM4.8 million.

He said 66 men, 14 women and two children were also detained during the period for various cross-border criminal offence, while 42 vehicles were also seized.-Bernama