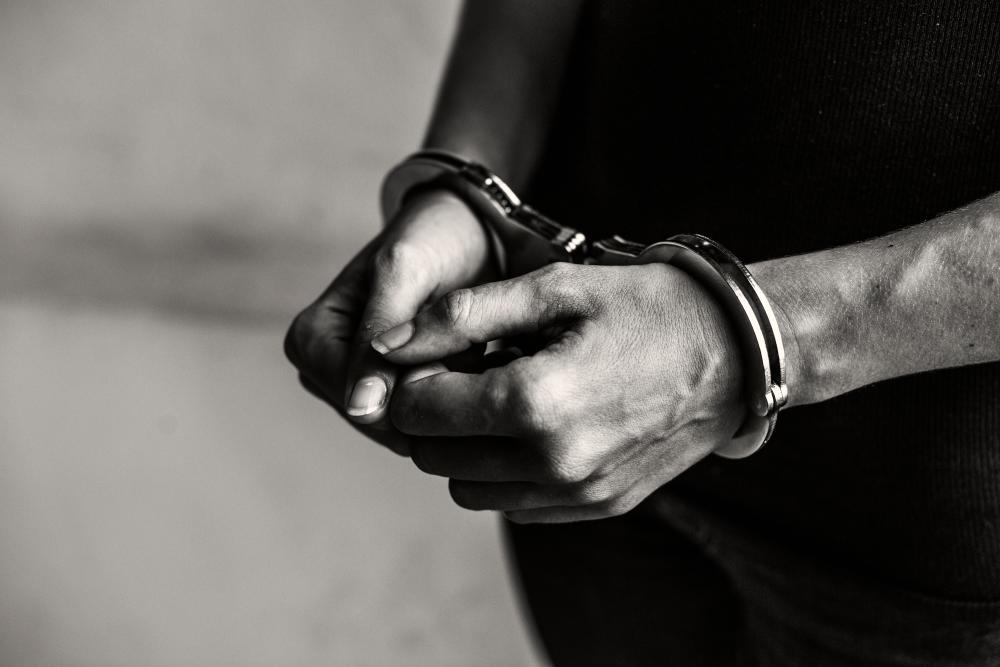 According to the Home Ministry, a further 17 were arrested under the Dangerous Drugs (Special Preventive Measures) Act 1985.

Currently, four Sosma detainees are still being held, with nine of the teenagers arrested under the Dangerous Drugs Act still in custody.

Under both laws, the police can make detention without trial of those believed to be linked to certain crimes under their jurisdiction.

The statistics were revealed as part of a written parliamentary reply to Alor Setar MP Chan Ming Kai.