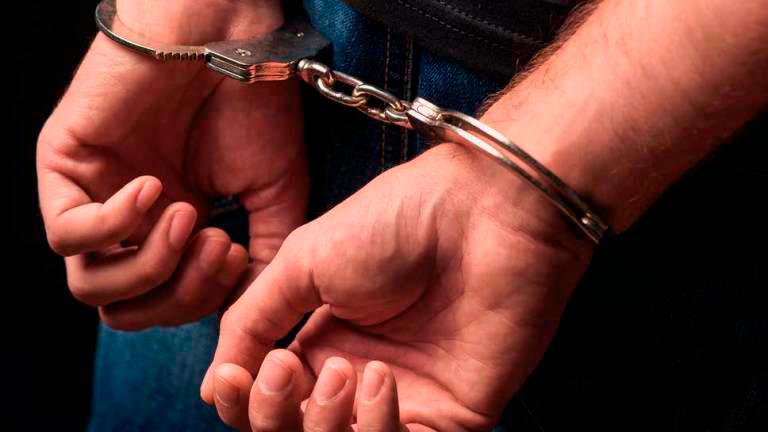 PETALING JAYA: In a massive operation in connection with its investigations into the misappropriation of funds of the Malaysian Indian Transformation Unit (Mitra), 16 company directors were arrested by the Malaysian Anti-Corruption Commission (MACC) last night.

The suspects, who are aged between 24 and 68, were held since Monday evening in various locations in the Klang Valley to assist in the probe.

It is learnt that a remand order was issued on the 16 company directors at the Putrajaya magistrate’s court today.

Sources revealed that a large portion amounting to millions of ringgit of the RM100 million allocated for socio-economic and skill-enhancing programmes of the Indian community was diverted for personal gain.

It is learnt that investigators estimate almost 60% of the grants that were disbursed to companies, foundations and individuals for the Mitra programmes had failed to reach the targeted groups, especially those under the B40 category.

“The grants were swindled by certain individuals who had applied for it. They neither carried out any programmes nor could they produce accountability or any proof of the expenditure. The MACC’s investigations will involve scrutinising the applications made for Mitra funds and how it was utilised since 2018,“ sources said.

Mitra was restructured in 2018 under the Pakatan Harapan government and placed under the purview of the Prime Minister’s Department but was moved to the National Unity Ministry in April last year.

The alleged misappropriation of Mitra funds had gone viral on social media earlier this month with the names of several recipients of the grants being listed.

Subsequently, a report was lodged with the MACC calling for a thorough investigation on those who had abused the funds for personal gain.

1.Ceiling price is to control prices of goods

3.Business leaders focus on omnichannel, diversification & employees to build back better from pandemic

4.Pahang to implement strategies to save Malayan Tigers