1,721 cases of sexual crimes against children recorded as of June 30 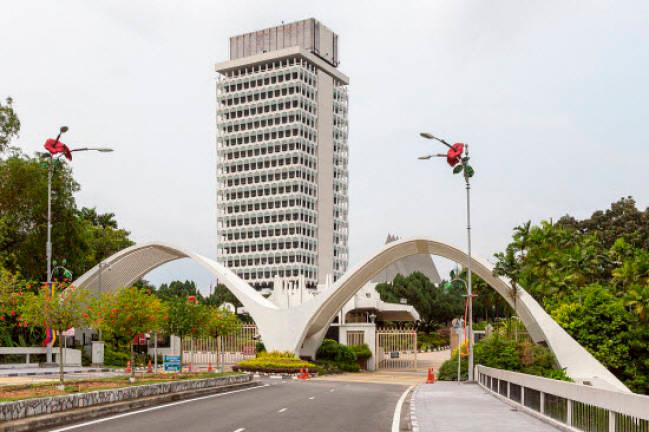 KUALA LUMPUR: A total of 1,721 cases of sexual crimes against children were recorded from January to June 30 this year, according to Deputy Minister of Women, Family and Community Development Siti Zailah Mohd Yusoff.

She said based on statistics from the Royal Malaysia Police (PDRM), there were 651 rape cases, 344 molest cases, 106 incest cases, 106 unnatural sex cases and 514 cases for offences under Sexual Offences Against Children 2017 (Act 792).

“The benchmark study released by The Economist Intelligence Unit in 2019, puts Malaysia in 23rd place out of 60 countries in the efforts to protect children against sexual crimes.

“... the government has taken various actions to address the issue of pedophilia sexual crimes included aspects of prevention, legislation and intervention, support system as well as further studies and research to help strengthen the existing system,“ she said during the question-and-answer session at Dewan Rakyat today.

She was replying a question by Shaharizukirnain Abd Kadir (PAS-Setiu) on the detailed statistics of sexual crimes against children and efforts by the government to address the issue.

Siti Zailah said among the programmes implemented were school advocacy campaigns for child safety (Sahabat Bijak), the enactment of the Sexual Offences Against Children Act 2017 as well as providing heavier sentences of up to 30 years imprisonment and whipping to convicted offenders.

She said to expedite the judicial process for sexual crimes against children, a special court was established in Putrajaya (2017) and Kuching (2018).

“The Ministry also held discussion sessions in 2019 with the Ministry of Home Affairs, PDRM and Immigration Department as well as the Foreign Ministry on the development of standard operating procedure (SOP) to further restrict the entry of sexual criminals into the country.