1MDB board of directors vigilant on what they minuted: Witness 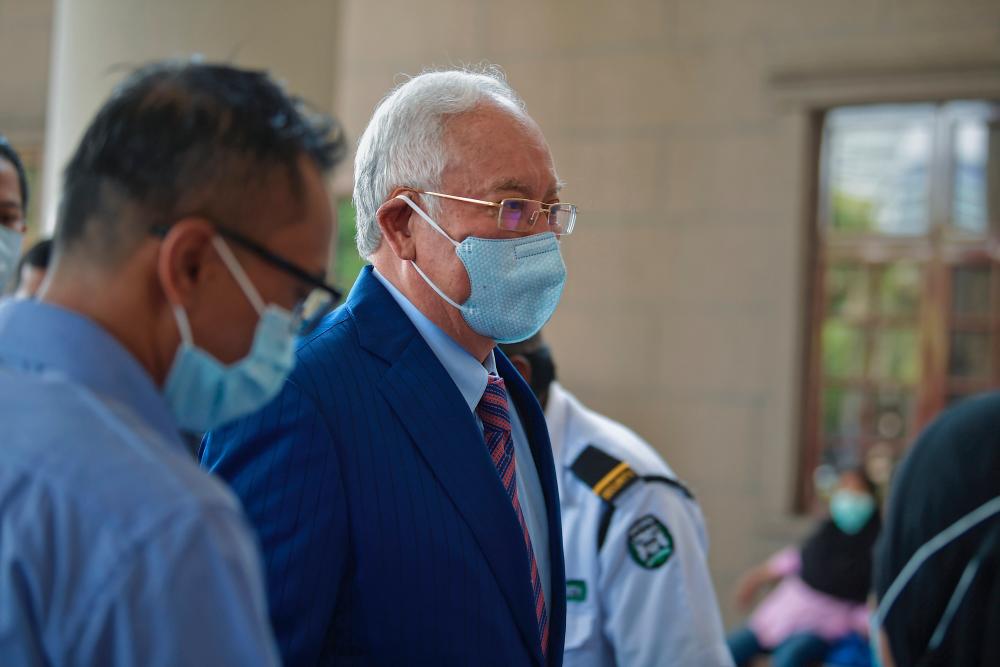 KUALA LUMPUR: A former 1Malaysia Development Berhad (1MDB) CEO told the High Court today that the 1MDB board of directors were under the pervasive view to always be careful on what they minuted during their meetings, just in case it will be turned against Datuk Seri Najib Abdul Razak later.

Datuk Shahrol Azral Ibrahim Halmi, 50, said throughout his tenure as 1MDB CEO from 2009 to 2013, some items that were discussed during their board meetings were not recorded in order to not give extra ammunition for ‘political attacks’ to the former premier.

This came after a question from Najib’s lead counsel, Tan Sri Muhammad Shafee Abdullah whether the witness had informed the board of the difficulty in obtaining documents for the purpose of 1MDB auditing to Ernst and Young (EY) auditing firm since it was not recorded in the minutes of their meetings.

For the record, EY supposedly refused to sign off on the 1MDB financial statement it was auditing due to dissatisfaction over how a joint-venture (JV) asset that 1MDB had with PetroSaudi International (PSI International) was valued. EY was then terminated as 1MDB auditor.

Muhammad Shafee: What was the most dominant reason for EY not to have lasted that long as 1MDB auditors?

Shahrol Azral: At that time (2009), as per Public Accounts Committee (PAC) report, there was a strong disagreement to value the 1MDB-PSI JV in terms of book value to be put inside the 1MDB financial statement.

Muhammad Shafee: Was it your idea to shorten the service of EY?

Shahrol Azral: I cannot remember who originated the idea but it wasn’t me.

He added there was a proposal to replace EY with another audit firm, KPMG, and did not dismiss the idea that it could have come from fugitive businessman Low Taek Jho or Jho Low.

Further pressed by the counsel, the witness said he had escalated the issue of the difficulty in obtaining the documents to Najib himself, but did not have it on record.

“Tan Sri Lodin Wok Kamaruddin (former 1MDB chairman) and I went to Datuk Seri Najib’s office, where we raised the issue to him. I don’t remember whether it was in 2009 or 2010,” he said.

Shahrol Azral also disagreed with Muhammad Shafee’s suggestion that as the company’s CEO, he had swept every issue raised by EY under the carpet by changing auditors.

Muhammad Shafee: Yet this new auditor signed off the (1MDB) financial statement. How? They did not get the documents.

The Pekan MP is alleged to have committed the offences at the Jalan Raja Chulan branch of AmIslamic Bank Berhad at No 55, Jalan Raja Chulan, Bukit Ceylon here between Feb 24, 2011, and Dec 19, 2014.

The former finance minister faces imprisonment of up to 20 years and a fine of up to five times the sum or value of the gratification or RM10,000, whichever is higher if found guilty.

All the charges were made according to Section 4(1)(a) of the Anti-Money Laundering and Anti-Terrorism Financing Act (AMLATFA), which carries a maximum fine of RM5mil and a jail term of five years, or both on conviction.