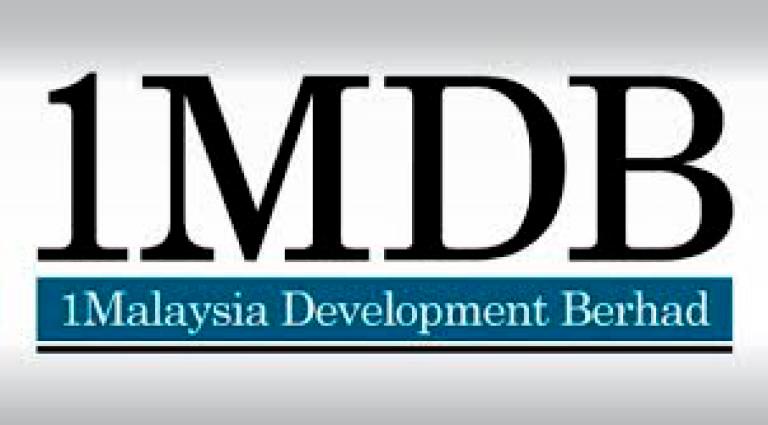 Based on copies of court documents obtained by the media today, 1MBD as the plaintiff has withdrawn its suit against both defendants on July 19.

The draft, approved by High Court deputy registrar Siti Aisyah Ahmad, also stated that the writ of summons had been withdrawn with no liberty to file afresh and that there is no order as to costs.

1MDB, through its writ of summons filed on May 7, alleged that both defendants, together and separately violated their statutory duties towards the company on behalf of Datuk Seri Najib Tun Razak and businessman Low Taek Jho, also known as Jho Low, and their associates, causing 1MDB to suffer losses of US$1 billion.

On May 10, the Finance Ministry confirmed that 1MDB and its subsidiary SRC International Sdn Bhd had filed 22 civil suits to seek its assets of over RM96.6 billion, including RM300 million from various local parties.

The ministry said the writ of summons was filed on May 7, six by 1MDB and 16 by SRC.

The suits filed by 1MDB were against nine entities, including two foreign financial institutions and 25 individuals, while SRC filed suits against eight entities and 15 individuals over various misconduct. -Bernama