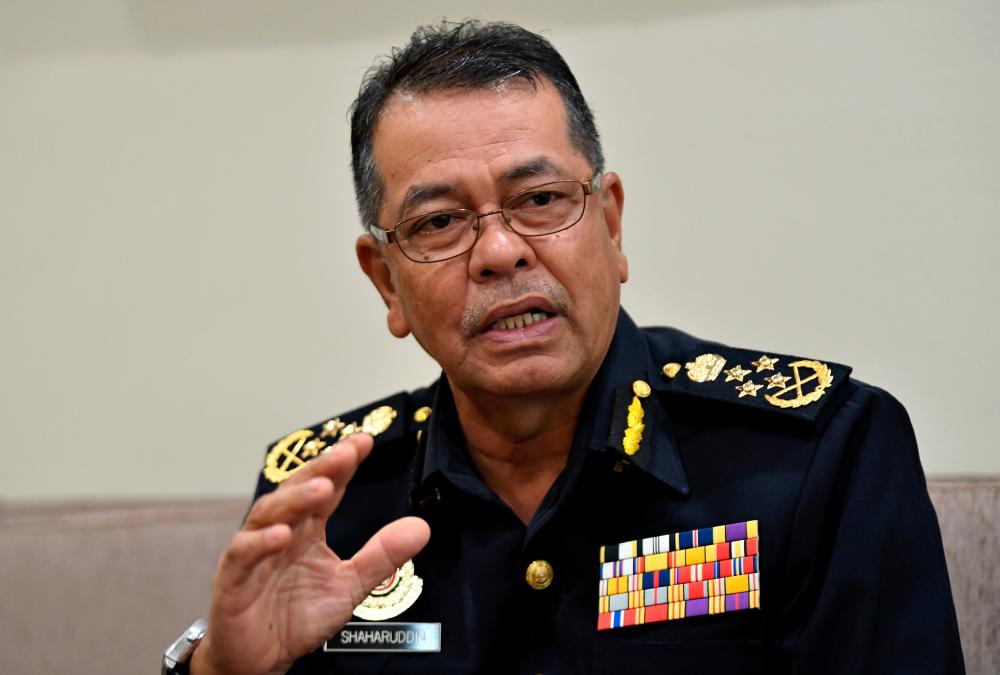 PUTRAJAYA: A total of 2.7 million summonses valued at RM800 million of the Road Transport Department (RTD) involving various traffic offences in the past 10 years have yet to be settled, according to RTD director-general Datuk Seri Shaharuddin Khalid.

“The summonses cover offences such as speeding, using a mobile phone while driving and not having valid driving licence.

“RTD would be taking actions against motorists who have yet to pay their summons arrears by blacklisting them when they come to renew their driving licence,” he told Bernama in an interview today.

In another development, Shaharuddin said RTD was coordinating the maximum speed limit at 110 kmph on major highways throughout the country.

He said the speed limit would be adopted on main highways except the North-South Expressway (PLUS) at Menora Tunnel in Ipoh, Perak which has a speed limit of 70 kmph to reduce the risk of accident in the area.

Apart from that Shaharuddin said four Automated Awareness Safety System (AWAS) cameras would be added in the area.

“The addition would bring the overall AWAS cameras to 49 in the country including 22 on PLUS now,” he added. - Bernama