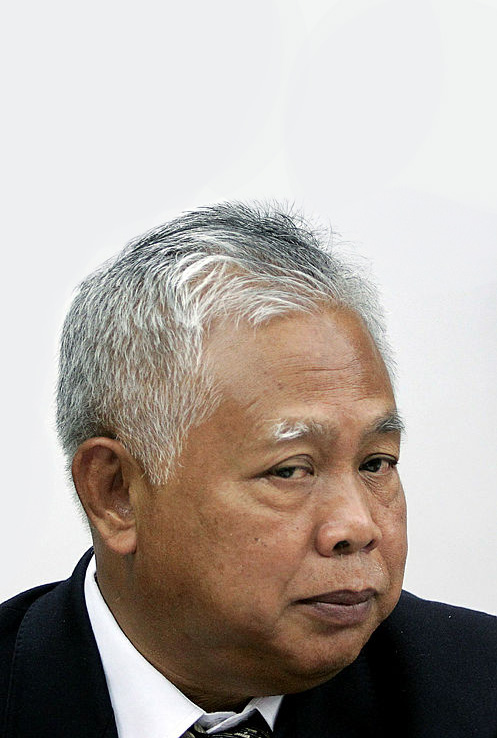 MALAYSIAN Employers Federation (MEF) estimates that 30,000 workers will be laid off this year, citing the increasing cost of business as the main reason for the big jump in retrenchment.

Given the bleak outlook for the job market, MEF urged the government to help employers retain their workers so that both employers and employees can benefit soonest when the economy recovers.

MEF executive director Datuk Shamsuddin Bardan (pix) pointed out that the economy both within and without Malaysia was on the downward trend, posing a big challenge to employers in maintaining their current level of profitability.

“In Peninsular Malaysia, employers are not only affected by the 10% hike in minimum wage but also the new policy requiring them to pay Socso for their foreign workers.

“We can expect some employers to revamp their business model, resulting in retrenchment.”

Shamsuddin said this when asked by Nanyang Siang Pau for his take on the economic outlook for Malaysia and the challenges facing employers.

But the situation will take a turn for the worse this year, to the extent that smaller companies might not be able to survive.

What employers need most during trying times is government assistance, he said, and urged the new Pakatan Harapan government not to introduce measures that will increase the input costs.

He suggested that the government provide incentives for employers to retain their employees instead.