36 students arrested for fighting in Kelantan this year 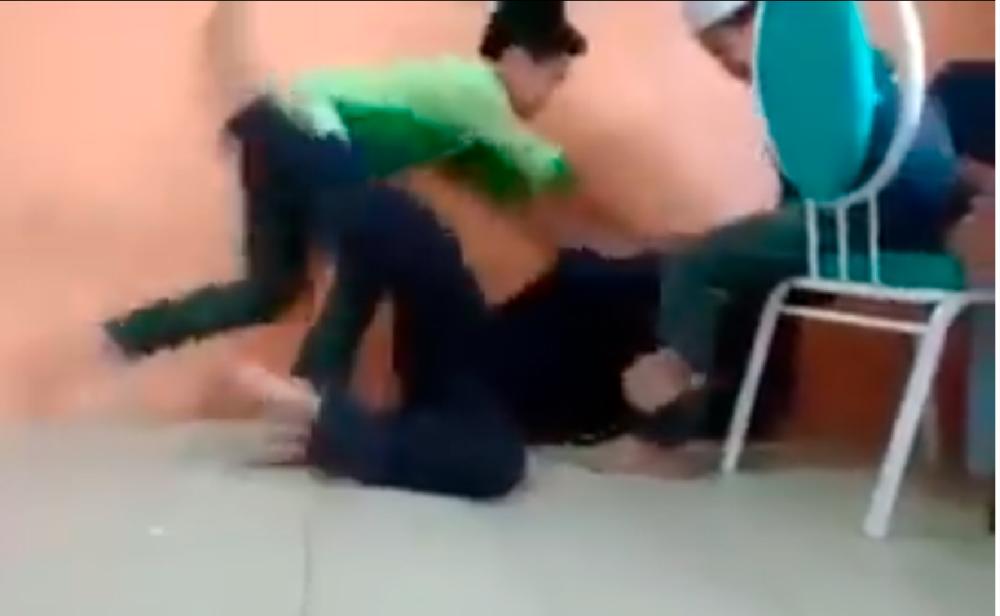 Kelantan Police chief, Datuk Hasanuddin Hassan said the police took a serious view of the fights although they involved students who were still young.

He said early measures must be taken to avoid a repeat of such incidents in future, what more if they went viral on social media.

“If such incidents occurred, whether the school gives permission or not, the police would need to carry out investigation.

“Such action is necessary because in most of the cases, they were viralled in the social media and received various reaction from the public,” he told reporters at a programme in the compound of the Kelantan police contingent headquarters here today.

He was commenting on the arrest of 10 students of a religious school in Pasir Puteh last Thursday for allegedly bullying a classmate who refused to do their schoolwork.

A 30-second video recording of a fight between the victim and his two friends had gone viral on Facebook and WhatsApp.

Meanwhile, Hasanuddin said, follow up actions would be taken against students in connection with their alleged action in vandalising chairs at a religious school here.

“The case is being investigated under Section 427 of the Penal Code for committing mischief and causing damage to public property,“ he said.

A 13-second video clip of the incident has also gone viral on social media. — Bernama 1.WHO says no urgent need for mass monkeypox vaccinations

3.Rich countries putting children around the world at risk: UN