3G network to be shut down by end of the year 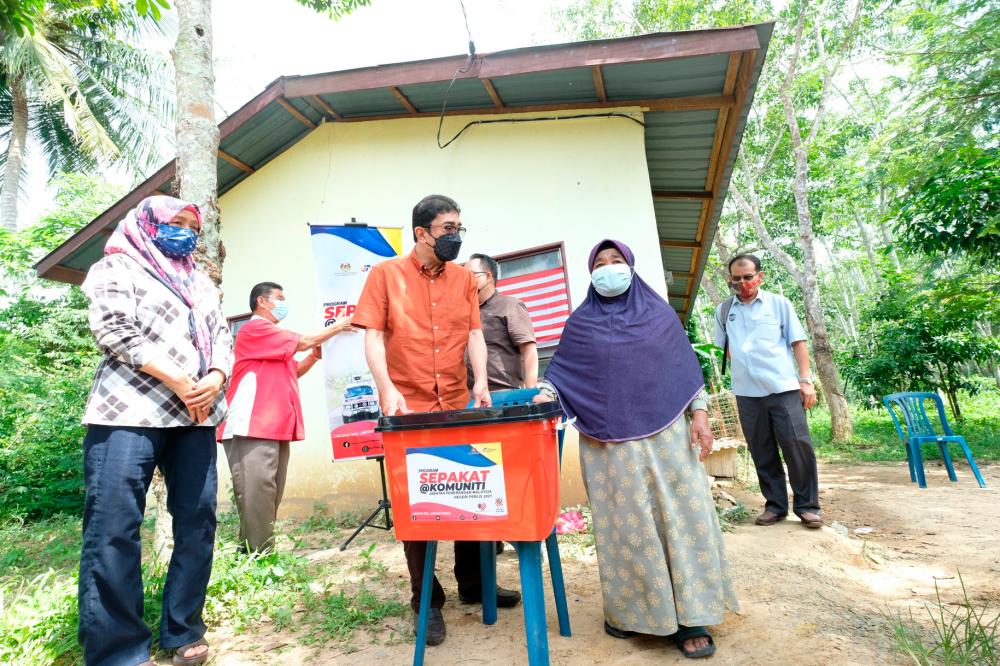 KANGAR: The 3G network coverage in the country will be shut down by the end of the year, says Deputy Minister of Communications and Multimedia Datuk Zahidi Zainul Abidin (pix).

He said the 3G network would be shut down in stages while the 4G network coverage would also be enhanced.

“Only the 4G and 2G networks will remain, because 2G is still important for telephone use,“ he told Bernama during his working visit to the Malaysian Communications and Multimedia Commission (MCMC) Perlis here today.

He said the 5G rollout in Perlis by Digital Nasional Berhad (DNB) would be implemented from 2023 to 2026 involving 59 locations, and the matter had been discussed with the Perlis Government on Aug 23, 2021.

“We discussed with MCMC on areas in Perlis that have not yet received coverage, and we will discuss with the respective elected representatives to identify areas that do not have network coverage, and they would be completed in stages,” he said.- Bernama