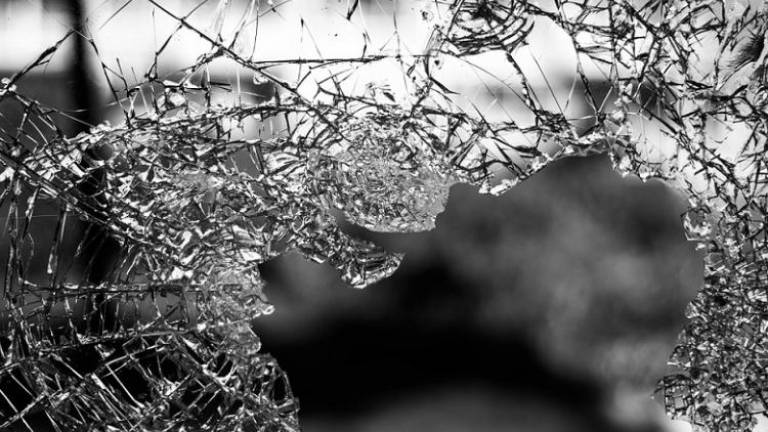 KUALA LUMPUR: Forty-two deaths due to road accidents were recorded in the first three days of ‘Op Selamat 16’ held in conjunction with the Chinese New year celebration.

There were 4,971 road accidents involving 7,480 vehicles since the operation was launched last Saturday, he said in a statement here today.

“A total of 70,804 summonses were issued during that period,” he said.