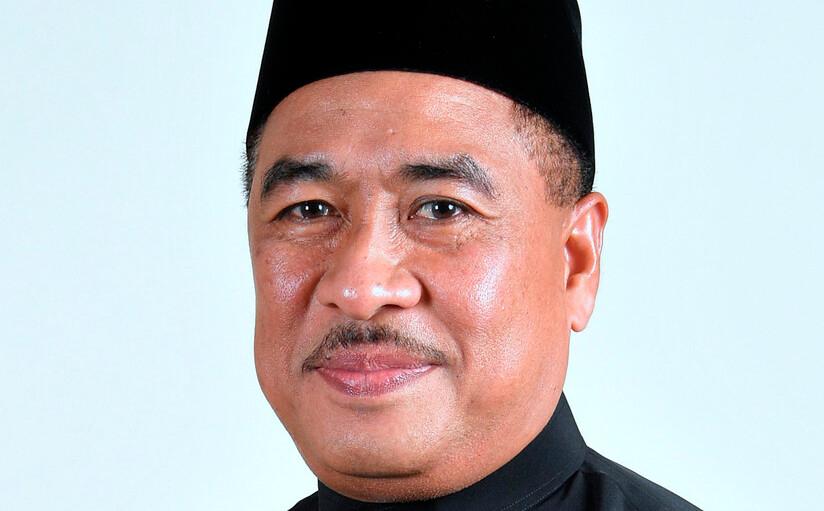 According to Deputy Home Minister I Datuk Seri Ismail Mohamed Said (pix), out of the 4,471, a total of 4,399 children were found.

However, he said the fate of 72 children and 1,203 of those above 18 year old remains unsolved as they are still missing based on police records.

To tackle this matter, the government has created a Missing Children Portal which will have necessary information, like picture, name, age , date the person went missing, last location seen, and with physical information to describe the missing person, displayed on the public portal https://knk2hilang.rmp.gov.my.

With the information given, he said this will increase awareness of the public on these missing persons and thus create an opportunity for the community to work together to track down these missing people.

He said the portal proved its effectiveness when many missing persons were finally found after their information was displayed on the web; a clear indication that with the cooperation of the community the missing persons could be traced.

“So the government encourages and calls upon the community to work with the police to ensure that the rate or number of people missing can be reduced, ”he said.

“The ministry is also requesting the public to report to the police if they have any latest information related to a missing person,“ he said,

He was responding to a question from Senator Datuk Wira Koh Nai Kwong on statistics on the number of missing persons and children reported in Malaysia in the previous five years, including the number of people found and yet to be found and what steps the government has taken to address the problem.

Additionally, Ismail said the police are collaborating with 40 other agencies through NUR Alert,which is an early warning system for missing children to assist law enforcement agencies in conducting investigations and lead to speedy arrests.

He said the police and Facebook Malaysia, members of the task force in NUR Alert, are also working together by posting announcements on the Facebook page to track down missing children more quickly.

“The Children’s Awareness Campaign (CAC) aims to provide awareness to the community that children are vulnerable and it is important to ensure their safety,“ he said, adding that police also carry out crime prevention patrols at areas like around housing areas, shops and schools.

Ismail stated several reasons for their disappearance which includes them facing family problems, lack of attention from family members, misunderstandings or being taken away by an estranged parent - be mother or father.

He added that there were cases involving those who wished to find more freedom with their lovers or their peers while some are experiencing depression, running away from debt collectors, physical or mental abuse by their family or guardians.

“There are also those who are experiencing depression until they run away, some who disappeared due to senility or mental problems and there were those facing criminal problems like being involved in rape or other similar cases,“ he said.

3.Non-Muslim houses of worship in Pahang can seek funding