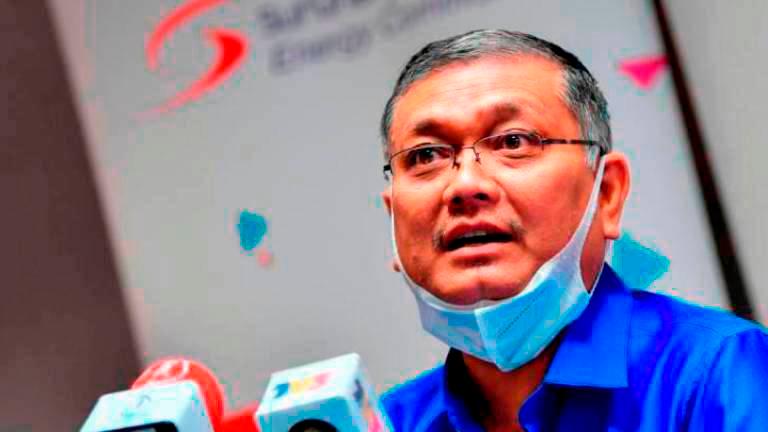 KUALA LUMPUR: The Ministry of Energy and Natural Resources (KeTSA) has appointed 600 Malaysian Armed Forces (MAF) veterans and Orang Asli as wildlife rangers under the Biodiversity Protection and Patrolling Programme (BP3) as of June this year.

Its Minister Datuk Seri Dr Shamsul Anuar Nasarah (pix) said the move was to increase the number of wildlife rangers. The government would continue to recognise the role of rangers for their sacrifices in protecting the country’s wealth and natural treasures.

“Rangers are frontliners. They act as the first line of defence against encroachment to protect biodiversity. Wildlife rangers in the country serve in various federal and state government agencies and there are even volunteers under non-governmental organisations (NGOs) who also play a similar role,” he said in a statement in conjunction with World Ranger Day 2021, today.

World Ranger Day is celebrated on July 31 annually, to appreciate and recognise the role and responsibilities played by rangers as wildlife protectors in ensuring the country’s natural resources and biodiversity are safeguarded.

Expressing his highest appreciation to rangers across the country, Shamsul Anuar said the government is grateful to the rangers who were always committed to carrying out their duties even when the Covid-19 pandemic hit the country.

“The task of protecting wildlife, natural habitats, dealing with human and wildlife conflicts, managing protected areas, as well as enforcement, has been carried out with full dedication. Happy World Ranger Day 2021,” he said.

Band together for climate change

Living pragmatically ‘with the virus’

Healthy lifestyle will make a difference

807 cases of driving against traffic, most under influence

Reset priorities to get life back into balance

1.Band together for climate change

3.Living pragmatically ‘with the virus’

4.12MP could be better, say analysts

5.Healthy lifestyle will make a difference