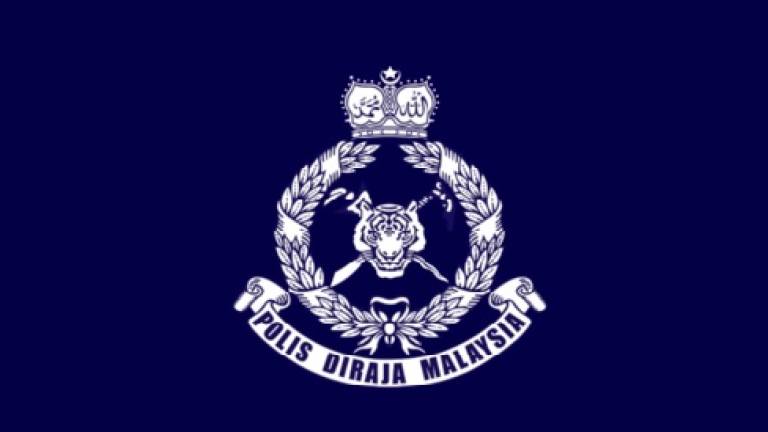 KUALA LUMPUR: A total of 95,045 people were detained from Jan 1 to July 4 this year, on suspicion of being involved in drug trafficking syndicates, with a total seizure worth RM250.66 million.

“Police also seized traditional drugs such as cannabis weighing 542.29kg as well as 435.71kg of heroin,” he told Bernama.

“NCID is always trying to combat drug trafficking syndicates in the country by working with international drug enforcement agencies.

“Various proactive measures have been implemented to detect the syndicates that actively carry out drug-related activities through investigations and intelligence carried out professionally,” he added. - Bernama