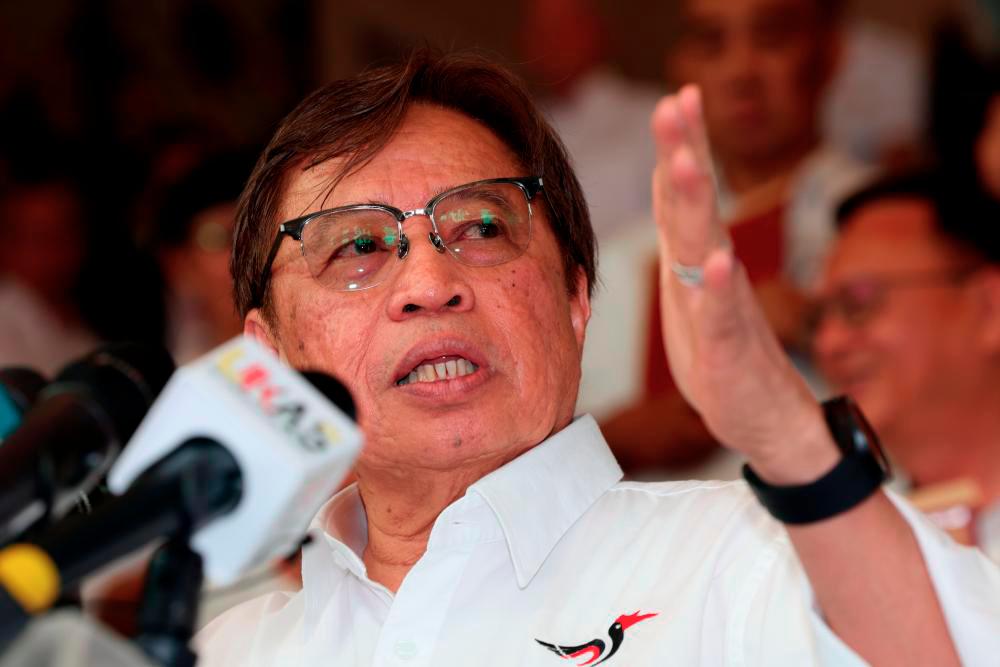 KUCHING: Gabungan Parti Sarawak (GPS) is leaving it to the wisdom of Yang di-Pertuan Agong Al-Sultan Abdullah Ri’ayatuddin Al-Mustafa Billah Shah to decide on the Prime Minister who will lead to administer the country.

GPS in a statement here today, said the interests of the country and the establishment of a stable government should be above personal interests.

“In view of the political turmoil in Peninsular Malaysia, GPS is of the opinion that the people’s mandate should be respected,“ read the statement.

According to the statement, GPS had put forward a proposal to form a Malaysian Government that involves their participation together with Perikatan Nasional (PN), Barisan Nasional (BN) and Gabungan Rakyat Sabah (GRS) which represents inclusiveness of the Malaysian society consisting of various races and religions.

Last Sunday GPS announced it has agreed to form a coalition federal government with PN, BN and GRS and to support PN chairman Tan Sri Muhyiddin Yassin as the Prime Minister candidate

Its chairman Tan Sri Abang Johari Tun Openg told a press conference here that the main focus and responsibility now should be on the stability of the country and the well-being of the people.