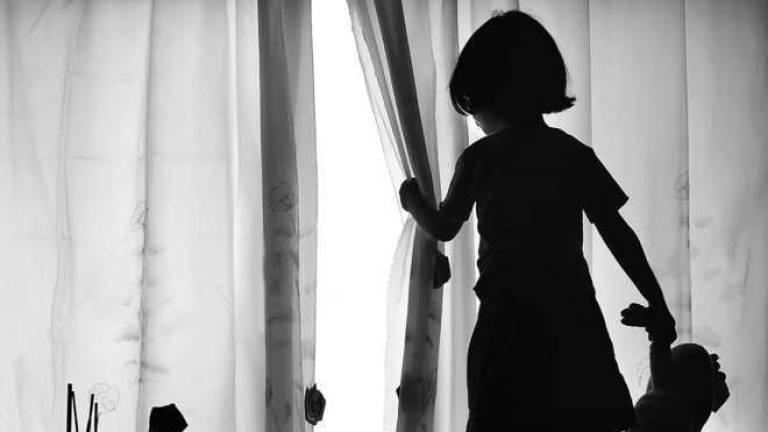 GOMBAK: A five-year-old disabled girl who was initially believed to have died of natural causes last week was found to have been abused to death at Kampung Sungai Chinchin here.

He said the victim’s 55-year-old grandaunt, an Indonesian whom the girl had lived with since 2017, was among those held.

She is the prime suspect of the case.

Arifai said the case was initially classified as sudden death but was reclassified as murder after a post-mortem by the Kuala Lumpur Hospital revealed that the child had suffered a ruptured intestine cause by blunt force, believed to be from being kicked or stepped on.

He said the child also had old scars from caning and burn marks inflicted with lit mosquito coil.

Arifai said although the victim could communicate normally, she was immobile and suffered faecal incontinence and swelling in her brain.

In the evening of Dec 30 last year, an aunt of the child had called for an ambulance after finding the victim unconscious at their house.

Arifai said the victim’s family had claimed that the girl had earlier vomitted and complained of stomachache.

He said following the child’s death, the family had also refused to allow a post-mortem to be conducted on the victim.