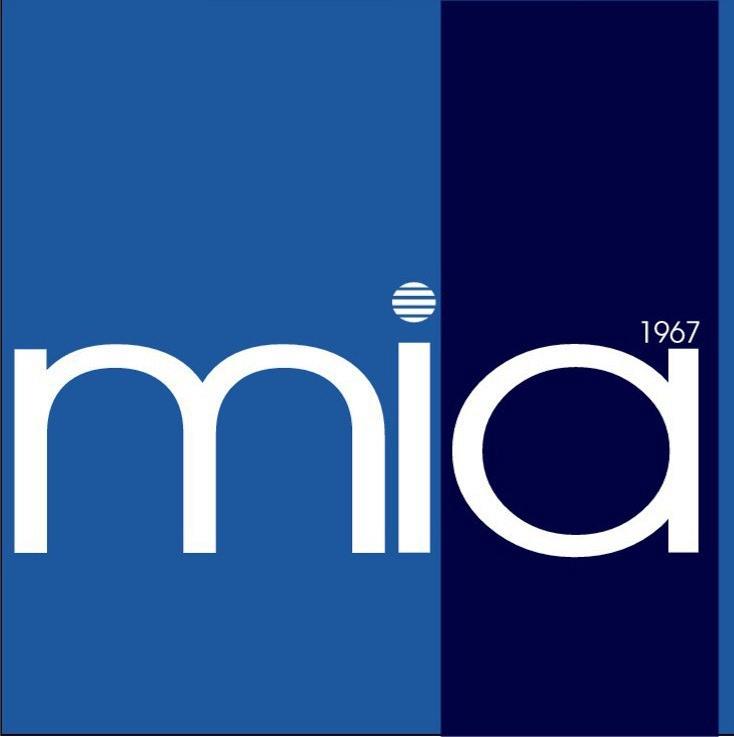 KUALA LUMPUR: The accrual accounting system implemented by Malaysia is expected to provide more clarity to the government on the country’s financials, compared to cash basis accounting.

“Accrual accounting would enhance compatibility and efficiency in handling the nation’s assets, as both assets and liability are being put on the financial statement.

“With this, it would increase the level of transparency in managing the money as everything is recorded,“ she said in an interview with Bernama.

Meanwhile, the International Federation of Accountants (Ifac) president In-Ki Joo commended the implementation of accrual accounting in Malaysia, saying, it would better enhance cash flow which could be used in the best interest of the public.

He noted that there might be certain limitations at the beginning in shifting to the new form of accounting but in the long run, could enhance compatibility and efficiency in handling assets.