Al Jazeera: Relevant authorities to be called to give statements - Bukit Aman 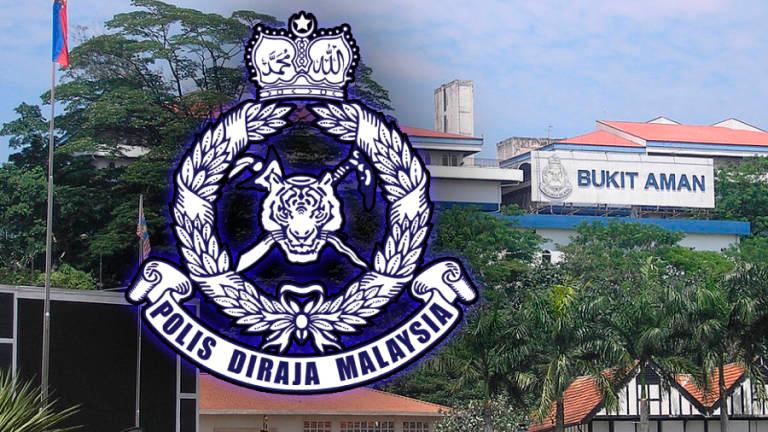 KUALA LUMPUR: The Royal Malaysia Police will call several relevant authorities to give their statements in regard to the documentary produced by international news agency Al Jazeera on how Malaysia treats illegal immigrants during the fight against Covid-19.

Bukit Aman CID director Datuk Huzir Mohamed said all of them will be called to verify several matters in terms of approval and permission given in the production of the documentary.

He said the police would also seek clarifications from the relevant authorities if the documentary really showed violations of human rights of the undocumented immigrants.

“All the relevant authorities will be called soon.

“Apart from that, we would also want to know the objectives of the operations against the illegal immigrants mounted by the authorities involved in curbing the spread of Covid-19 throughout the Movement Control Order (MCO), Enhanced MCO (EMCO), and Conditional MCO (CMCO),” he told Bernama here yesterday.

Huzir said the police need to record all the statements and collect all the relevant documents from the authorities involved.

“We want to ascertain whether or not the allegations made by Al Jazeera are true,” he said.

Meanwhile, Huzir said the police had finished recording the statements from six Al Jazeera staff with regard to the case, which is being investigated under Section 4 (1) of the Sedition Act 1948, Section 500 of the Penal Code and Section 233 of the Communications and Multimedia Act 1998.

Al Jazeera, prior to this, released a 25-minute 50-second documentary entitled ‘Locked Up in Malaysia’s Lockdown’ that denounced treatments of illegal immigrants when Malaysia took steps to tackle Covid-19. — Bernama