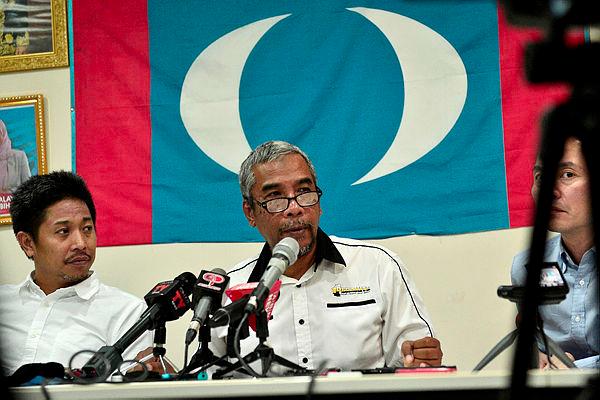 SEREMBAN: Parti Amanah Negara’s (Amanah) party election that was supposed to be held by end of this year has been postponed to next year said Amanah secretary-general Datuk Dr Mohd Hatta Ramli.

Dr Mohd Hatta said the application to delay the party election was approved by the Registrar of Societies (ROS) while the party expects to hold the election by April next year.

“The move is to allow the party to focus on preparations for the 15th General Election (GE15),” he told Bernama when met at the Amanah National Convention 2022, here today.

Amanah’s first party election for the term 2019 to 2022, was held during the Amanah National Convention in 2019 held from Dec 6 to 8, in Shah Alam, Selangor. - Bernama