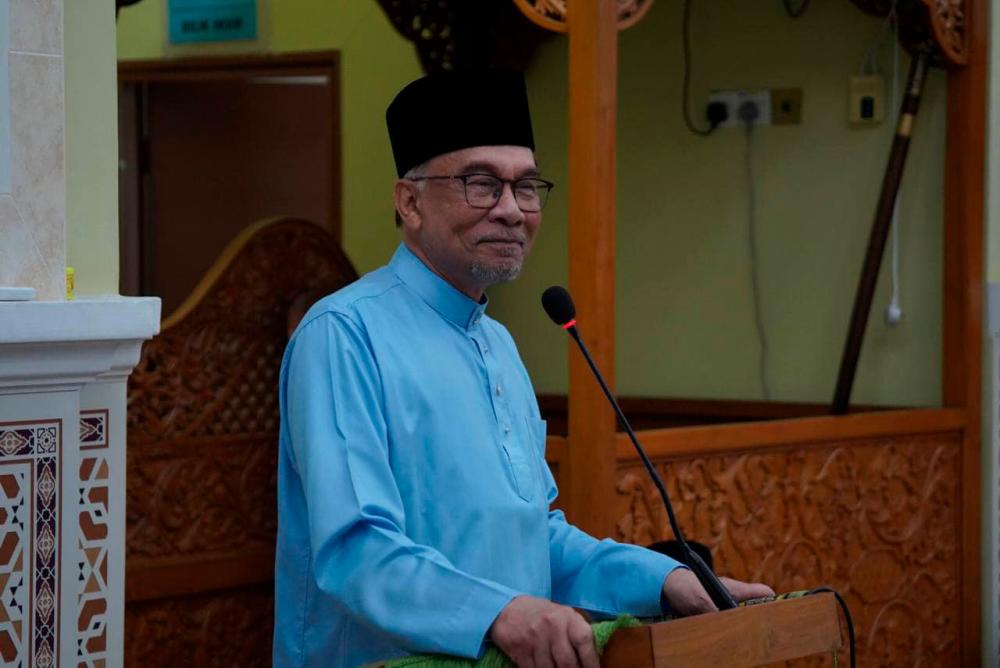 Anwar said that the list of names had been consented to by the Yang di-Pertuan Agong Al-Sultan Abdullah Ri’ayatuddin Al-Mustafa Billah.

“The swearing-in ceremony will be conducted at the Istana Negara, at 3 pm tomorrow,“ he said.

The announcement made in Putrajaya at about 8.15 pm was broadcast live through television stations and social media platforms.