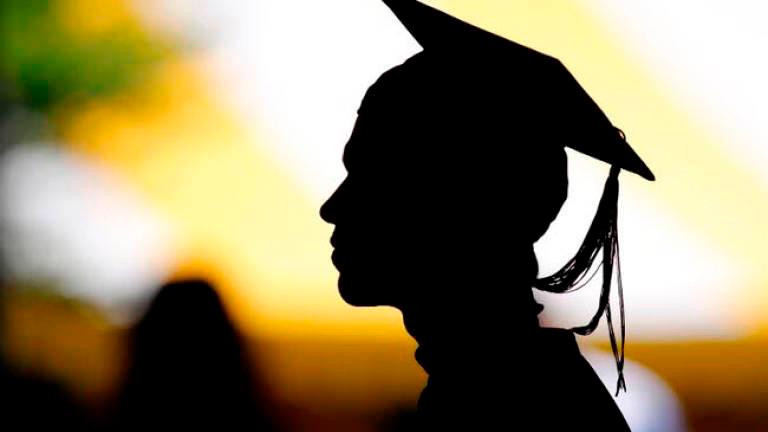 KUALA LUMPUR: Applicants who failed to get a place in Public Universities (UA) may submit an appeal, 11 days after the announcement to check the results of admissions to UAs for the 2021/2022 session on Wednesday (Sept 15).

“Applicants may submit only four appeal options, and the interview or test programmes only for options one and two. Only candidates who have failed (to get a place) will see an appeal menu, and for those who have succeeded and wish to switch to their first option, it is not possible.

“I also wish to remind the candidates, that the application this time is a little tough, as many who got excellent results in their STPM (Sijil Tinggi Persekolahan Malaysia) and matriculation levels did not get a place based on the choice of programmes which are very competitive (to get into),“ he said when appearing as a guest on the Bernama Bulletin programme today.

Wahi said students would have a chance to get a place through the appeal process, but advised them not to re-choose the courses they had previously applied for, as they were likely to be already full.

“So candidates may choose programmes that suit their results in the four appeal options,“ he said.

In addition, he said candidates who wished to submit a new application or missed out on applying through UPUOnline, could take note of applications opened by some UAs such as Universiti Teknologi Mara and Universiti Pendidikan Sultan Idris in the second semester in March next year.

“So candidates can look for the second-semester admission applications, not the second intake, they may apply directly to the university. Their chances (of getting a place) there are brighter based on their results,” he said.

He said the Higher Education Department would announce the decision of the appeals at the end of October, after the first group of students had registered themselves at respective universities beginning Oct 15.

Meanwhile, he said that the offer given was final, and applicants were not allowed to change courses or universities.

“We have made those (course) choices based on merit, so if a candidate does not succeed in the first choice, but manages to get the fifth one, it means that his or her merit points are not enough for the first choice,“ he said. — Bernama

US tells Supreme Court Guantanamo detainee can give limited testimony

Those on Aussie farm work visa enjoy same benefits as citizens, says Malaysian employed Down Under

2.US tells Supreme Court Guantanamo detainee can give limited testimony

3.Those on Aussie farm work visa enjoy same benefits as citizens, says Malaysian employed Down Under