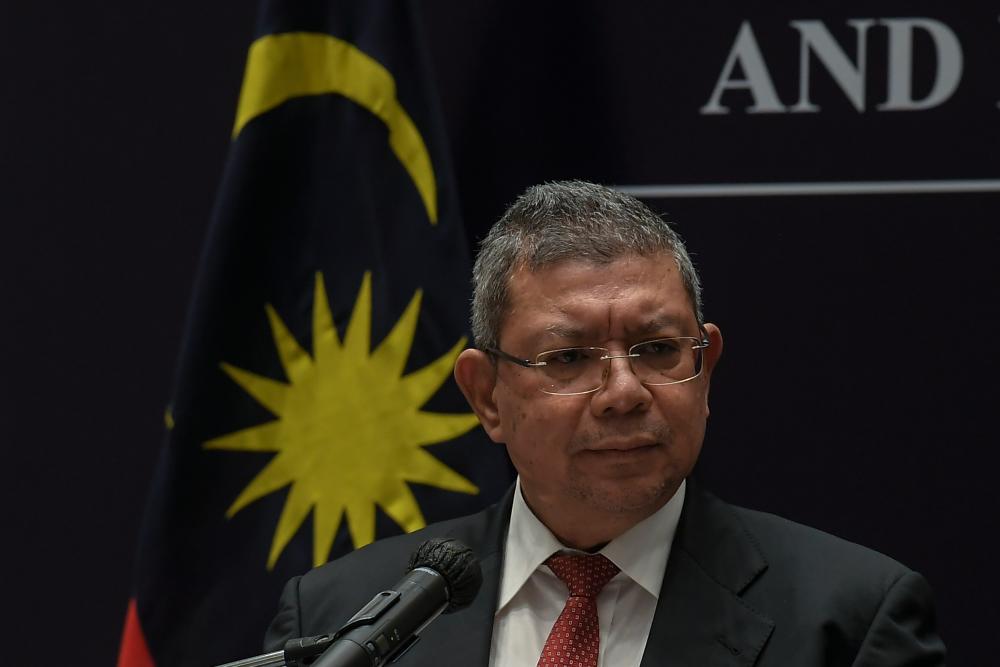 KUALA LUMPUR: There is a good possibility cross-border travel within Asean will be allowed soon when the Asean Travel Corridor Arrangement Framework(ATCAF) is implemented in stages.

Malaysian Foreign Minister Datuk Saifuddin Abdullah, however, said the ATCAF will have to consider the stringent Standard Operating Procedurs (SOPs) to prevent the spread of Covid-19.

“It can be said that all Asean nations have touched on the need to allow travel between member countries, especially countries sharing common borders.

“We believe it will be implemented very soon, if not throughout Asean it will be done between neighbouring member states of Asean,“ he said during the press conference at the end of the 38th and 39th Asean Summits and Related Summits here on Thursday.

On Myanmar, he said the grouping valued Myanmar as a member of Asean family and Malaysia wanted to see the full implementation of the Five-point Consensus as soon as possible.

“As far as Malaysia is concerned, number one we value Myanmar’s participation as a full and active member of Asean. Number two, our priority is looking after the people of Myanmar, that is first and foremost in our mind.

“Number three, if the current situation ends up in prolonged stalemate and no decisions can be made, then we should be looking at other ways of getting the desired outcome

“We should understand that all Asean decisions on Myanmar is first and foremost about the people of Myanmar,“ he said.

Asked about the position of Asean Special Envoy to Myanmar Erywan Mohd Yusof, who is also Brunei’s Second Foreign Minister, as the Asean chairmanship will be handed over to Cambodia in 2022, he said it was not discussed during the summits, adding that he believes the regional grouping will come to that as soon as possible.

Highlighting Malaysia’s key points at the summits, Saifuddin said Malaysia underscored the need for Asean to remain united in the face of many challenges and to ensure Asean Centrality remains the guiding principle in engagements with external partners.

He said the prime minister had highlighted several key issues including the Covid-19 Pandemic and Health Diplomacy, Myanmar’s Representation at Asean and situation in the country including the Rohingya, digital economy and cyber security as well as trilateral security pact involving Australia, United Kingdom and the United States (AUKUS) and South China Sea.

On pandemic, Saifuddin said the prime minister urged Asean and its dialogue partners to prepare for public health emergencies and emerging diseases through exchange of knowledge and capacity-building programmes, including by leveraging on digital technologies.

Given the impact of the pandemic where nationalism and geopolitics rivalry have shaped the response of governments and international organisations, he said Malaysia urged world leaders to relook at the existing international order and hoped that a new course forward in preparation for the next pandemic could be charted.

“Malaysia felt that a new global health security architecture needs to be developed. It is evident that the pandemic has strengthened the case for multilateralism,“ he said. — Bernama