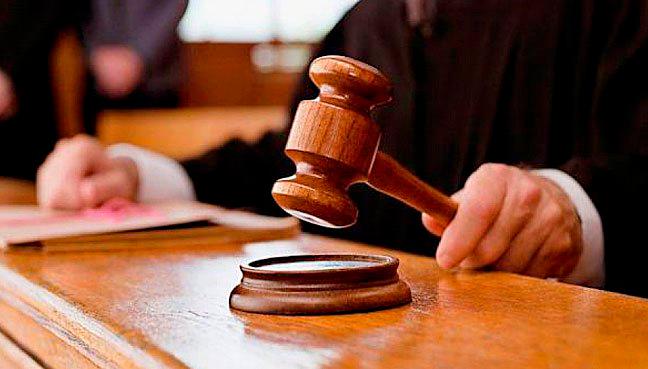 BUTTERWORTH: An assistant superintendent of police pleaded not guilty in the Sessions Court here today to two charges of corruption three years ago.

Ameyrudin Ahmad Zuki, 40, was charged with agreeing to accept a bribe of RM20,000 from Muhamad Hisham Aziz as an inducement to not take legal action against him under Section 12 of the Anti-Trafficking in Persons and Smuggling of Migrants Act 2007.

He was accused of committing the offence in a room at the Criminal Investigation Division, Seberang Perai Tengah police headquarters here at noon on Aug 5, 2018.

On the second charge, he is accused of receiving a bribe of RM15,000 in cash from Muhamad Hisham for the same reason in a vehicle in front of a premises here at 4.30 pm on Aug 7, 2018.

The charges, under Section 17(a) and Section 16(a)(B) of the Malaysian Anti-Corruption Commission (MACC) Act 2009, punishable under Section 24(1) of the same act, carry a maximum jail term of 20 years and a fine not less than five times the total value of the bribe or RM10,000 whichever is higher, if convicted.

Judge Ahmad Zahari Abdul Hamid allowed the accused bail of RM7,000 in one surety with the additional condition of having to report to the Alor Setar MACC office once a month and ordered him to surrender his passport to the court.

The court set Sept 14 for mention of the case. — Bernama

3.Kedahan man died in front of his home after cycling in the neighbourhood