Bakun dam’s water release will not cause floods: Sarawak 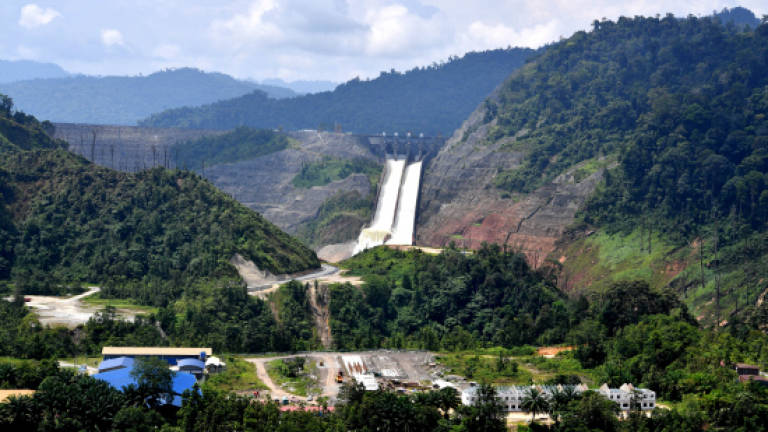 KUCHING: Any controlled release of water from the Bakun Dam in Belaga in the central interior of Sarawak will not cause floods in the downstream areas, State Utilities Minister Datuk Dr Stephen Rundi Utom said today.

He said the amount of water to be released from the dam, listed as the second tallest concrete-faced rockfill dam in the world, would depend on the requirement for power generation.

“This release is not like the release from God. This release is staggered and also we have to consider the level of water downstream. In Sibu or so on, it will not cause any floods,“ he told reporters here.

He was asked to comment on a recent statement by Bakun Hydropower Energy Sdn Bhd of its plan to pursue controlled release of water from the dam effective Monday.

“Looks like the rainfall is quite heavy (in Sarawak lately) and from now on there is a need to release (water), not only (from) Bakun (dam) but (also) the rest of the dams (in the state) as well,“ he added. — Bernama

4.Barca’s Koeman has no issue with players’ commitment