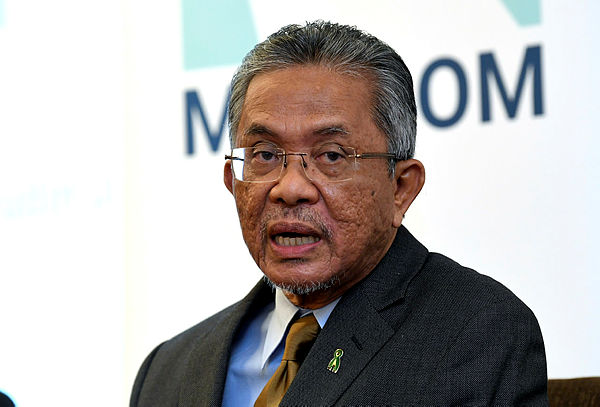 Kamarudin, who is also Bandar Tun Razak member of Parliament, said the ban on heavy vehicles was only enforced during Hari Raya Aidilfitri and Chinese New Year each year.

“Hari Raya this year coincides with the school holidays which without doubt will cause traffic congestion, perhaps when festivals coincide with school holidays the ban on heavy vehicles on roads should be considered in the future,” he told Bernama when attending the sacrificial ritual and Aqiqah ceremony at the Desa Tasik Police Housing, Sungai Besi here today.

He said this when asked about the traffic congestion on several major highways yesterday as people returned to their villages in conjunction with the school holidays and Aidiladha celebrations.

Bernama had earlier reported that the Kuala Lumpur-Karak Highway which is the main route from the West Coast to the East Coast is expected to record 1.65 million vehicles in conjunction with the Aidiladha holiday. — Bernama

I will keep pushing for PWD Act 2008 amendments: Ras Adiba